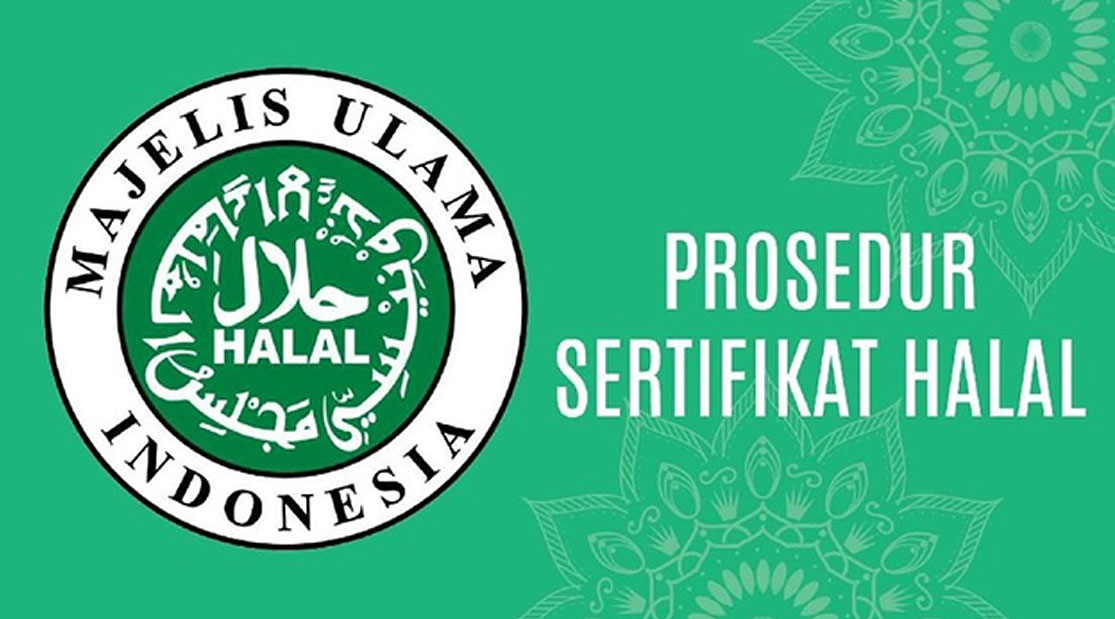 JAKARTA: Indonesia will push back by as much as seven years an October deadline for halal labels on food, drugs and cosmetics, after industry voiced fears the move could bring chaos and threaten supplies of life-saving vaccines and other products.

In 2014, the world’s biggest Muslim-majority country adopted a measure for labels certifying whether products are halal, or suitable for consumption in line with Islamic laws. If not labelled, they would face sale bans.

A presidential decree giving industries a transition period of several years to comply with the law now awaits President Joko Widodo’s signature, said Sukoso, the head of the panel overseeing the process along with Muslim clerics.

“We’re preparing the infrastructure now, for example a halal information system,” added Sukoso, who goes by one name. “We hope the process can run smoothly and we can reach every corner of Indonesia.”

The food industry would be given a deadline until 2024 to get halal certificates, said Sukoso, the chief of the Halal Product Assurance Body (BPJPH), though he declined to give a date for compliance by the drugs industry.

Parulian Simanjuntak, head of the International Pharmaceutical Manufacturing Group representing drug firms, said government consultations showed the industry would have until 2026 to comply, but that might not be enough.

Simanjuntak said the definition of halal was too strict and would mean life-saving products, such as vaccines or drugs containing blood, could be barred after the deadline passed.

It would be impossible to force drug companies to create halal-specific products for Indonesia alone, since the country has a relatively small share of the global market, he said, adding he was concerned it could create “some kind of chaos.”

Originally intended as a voluntary step, the law was meant partly to help boost exports to Muslim countries by upgrading halal certificates issued by a group of clerics, the Indonesian Ulema Council (MUI), that is recognised by few countries, as it is not a government body.

Getting certification is costly because businesses have to fly auditors from the MUI to factories overseas to check that raw materials or steps in manufacturing meet the halal requirements.

The government has not yet announced the prices of halal certificates in the new scheme, but Sukoso estimated an annual total cost of 22.5 trillion rupiah (US$1.60 billion) across industries will yield additional income for the government.

“We are pushing for the BPJPH to work with other halal certification bodies in other countries, so that our imports of raw materials can go through faster,” Lukman said.