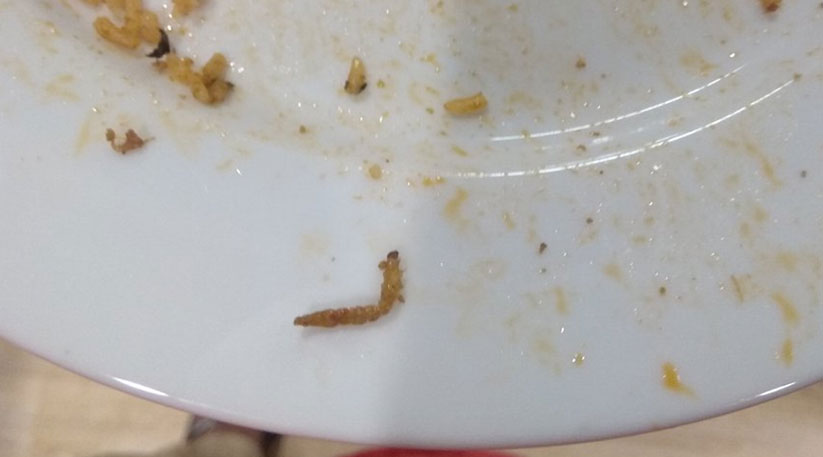 The store in Hyderabad opened to great fanfare only last month, the first of 25 Ikea hopes to open by 2025 to cater to India’s 1.25 billion-strong population and the nation’s burgeoning middle class.

Customer Abeed Mohammad tweeted photos of the caterpillar in the vegetable biryani dish that he ordered at the store’s 1,000-seat restaurant last Friday (Aug 31).

After collecting samples last Saturday, officials sent notices to Ikea and the firm which allegedly supplied the food.

It also fined Ikea 11,500 rupees (S$222) for using plastic covers on dishes and for not practising waste separation, the Press Trust of India news agency said.

Ikea said it had the strictest guidelines when it came to food safety, and apologised to the customer for the “unfortunate experience”.

“We would like to assure him and everyone else that we are investigating the matter currently to assess what happened and take immediate corrective action,” Ikea India said in a statement.

“At Ikea, we have the strictest guidelines when it comes to food safety and quality, as customer health and safety are something we care about deeply.”