Chinese Importers Pursuing Waiver of Tariffs on US Goods 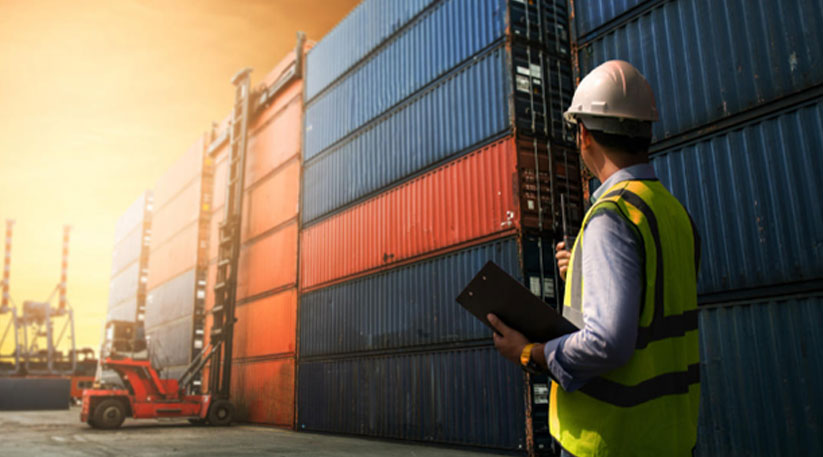 SHANGHAI – Chinese importers are applying to their government to lift tariffs on some US agricultural imports, state media reported yesterday, three weeks after Beijing and Washington reached a truce in their trade war.

The unnamed importers were talking to US suppliers about potential pricing and have applied to a Chinese government body with oversight of tariffs to lift the levies, said the nearly identical reports in various media outlets.

The importers were acting “according to the needs of the domestic market”, the reports said. No details were given, such as which products might be affected.

The move might be a goodwill gesture after the United States earlier this month was reported to have removed 110 Chinese export items from its own tariffs list.

The two economic giants have hit each other with punitive tariffs covering more than US$360 billion (S$490 billion) in two-way trade since US President Donald Trump launched a trade war last year, damaging manufacturers on both sides of the Pacific.

But Mr Trump and Chinese President Xi Jinping agreed to a truce and to revive fractious trade negotiations when they met on the sidelines of the Group of 20 summit in Japan on June 29.

The Chinese media outlets yesterday did not cite a specific source for the reported request to lift the tariffs on US goods.

The reports come days after Mr Trump accused China of backsliding on promises to increase purchases of US farm exports.

Following the Osaka summit, Mr Trump announced that in return for Washington’s pledge to suspend a planned tariff increase on US$300 billion in Chinese imports, Beijing had offered to buy “a tremendous amount of food and agriculture product” from the US.

“Mexico is doing great at the Border, but China is letting us down in that they have not been buying the agricultural products from our great Farmers that they said they would,” Mr Trump tweeted on July 11. “Hopefully they will start soon!”

Earlier this month, US and Chinese trade officials had their first contact in months in a bid to revive talks that nearly collapsed in May.

Reducing America’s soaring trade deficit with China has long been a principal aim in Mr Trump’s trade battle with Beijing, which he also accuses of stealing US technology and unfairly intervening in markets.

Mr Trump has offered billions in aid to buy out US farms badly damaged in the US-China trade war. US soya exports collapsed last year, virtually wiping out foreign markets which farmers had spent years cultivating.