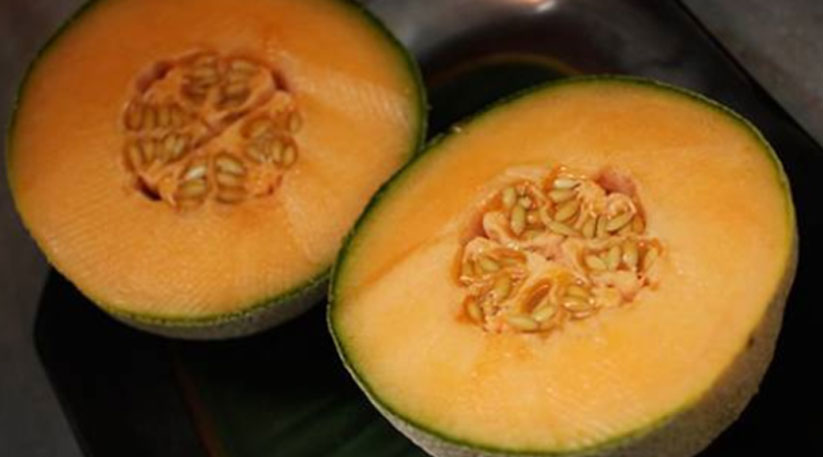 SYDNEY: A fourth person has died after consuming melon contaminated with listeria, Australian authorities said Wednesday (Mar 7), in an outbreak that has so far affected 17 people.

Cases first came to the attention of health officials last month, with the source traced back to a farm in New South Wales (NSW) state.

“There have been two deaths in NSW and two in Victoria,” NSW Health said in an update, adding that two new cases took the total affected nationally to 17.

Vicky Sheppeard, director of communicable diseases at NSW Health, said all contaminated rockmelons (cantaloupes) were recalled from the market on Feb 28.

“Typically around one third of people who fall ill with listeriosis die every year. Most of the cases are never related to an outbreak like this one we’re seeing with the rockmelon contamination,” she said.

Listeria is a commonly found bacteria and for many people who consume foods that contain it, it does not cause illness. But it can pose a threat to the elderly, pregnant women or those with conditions like diabetes or cancer.

Listeriosis begins with flu-like symptoms including chills, fever and muscle aches. It has an incubation period of up to 70 days.

On Monday, Singapore’s Agri-Food and Veterinary Authority of Singapore (AVA) issued a recall of rockmelons from two affected consignments that were sold in Singapore between Feb 12 and Mar 2.

Sheng Siong supermarket is offering customers full refunds if they bought rock melons imported from a grower implicated in a deadly outbreak of human listeriosis in Australia from any of its stores, it said in a letter addressed to shoppers.

The rockmelons from these consignments were sold at Sheng Siong supermarket outlets and wet markets.

Sheng Siong said in the letter posted on its website on Tuesday that it “voluntarily removed all Australian rockmelons from our shelves regardless of their growing origin in Australia” last Friday.

This was done “as a matter of safety and precaution” as soon as it learnt about the outbreak in Australia, it said.