Vietnam will target on Halal Markets 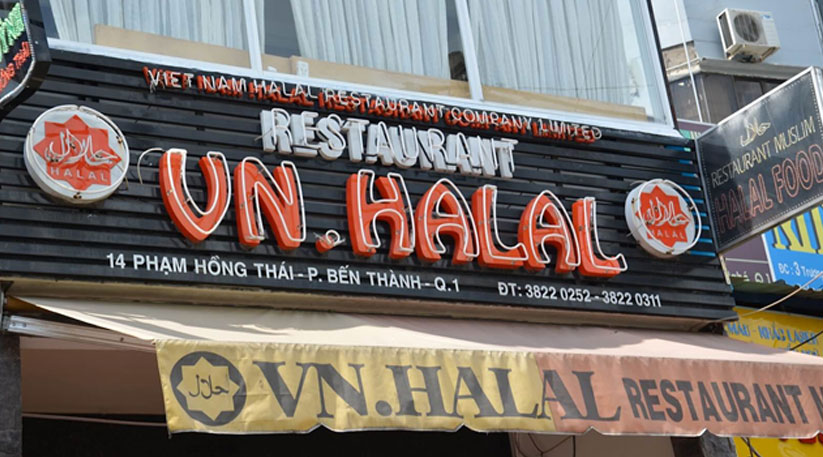 Vietnam has missed out on US$23.6 billion in exports to the halal market, experts have said.

Ho Chi Minh City – Vietnam has missed out on US$23.6 billion in exports to halal markets, according to experts who spoke at a seminar on standards needed for Halal certification on Monday.

The event was organised by the HCM City Investment and Trade Promotion Centre (ITPC).

Director of ITPC Phạm Thiết Hoà said the logo that certifies halal standards on products was proof that it could be consumed by Muslims.

Halal certification plays a major role in protecting consumer interests because it not only meets religious requirements but also complies with strict food safety and hygiene regulations. Muslims only use halal-certified products.

According to recent statistics, there are nearly 1.8 billion Muslims worldwide, accounting for about 23 per cent of the world’s population.

Most of them live in Malaysia, Indonesia, Brunei, Saudi Arabia, United Arab Emirates (UAE) and other countries in the Middle East.

Since only a few of these countries produce halal products, market potential is huge.

Entering these markets would improve Vietnam’s ability to sell products and open up greater export opportunities for local firms.

According to the sales director of the Halal Centre in Vietnam, Ramlan Osman, the halal-related industry includes halal-certified processed food and beverages, as well as raw materials for processing, cosmetics, pharmaceuticals, personal care and health products, logistics and restaurant services.

Of the 1.8 billion Muslims worldwide, one billion are from Asia, while 230 million of them live in Southeast Asia.

As the total Muslim population is expected to increase to 27 per cent by 2050, consumption of halal products would be US$15 trillion.

Many countries are exploiting the Halal market. Among the seven countries with the highest exporting rates, only two are Muslim countries, Malaysia and the United Arab Emirates (UAE).

In particular, Malaysia has developed its Halal Industry Master Plan 2.0, which aims to create Halal Malaysia, with a globalised culture and economy.

Meanwhile, the UAE plans to become an Islamic economic centre, focusing on Islamic finance and Halal.

According to Ramlan Osan, Việt Nam has great potential to develop a halal economy.

With the nation’s GDP growth increasing on average of 6 to 7 per cent per year, Vietnam has a strong base for halal industry development.

Vietnam has an advantage in raw materials for halal production such as coffee, rice, seafood, spices, beans and vegetables, among other items.

Vietnam is also recognised as an attractive tourist destination. Hence, the growth in restaurants and hotels satisfying Halal standards.

The most recent statistics show that supply of potential halal products could be worth US$34.1 billion, but the figure that Vietnam actually reached was US$10.5 billion. The country has missed out on US23.6 billion in exports to the halal market.