Sugar import from India to be duty-free 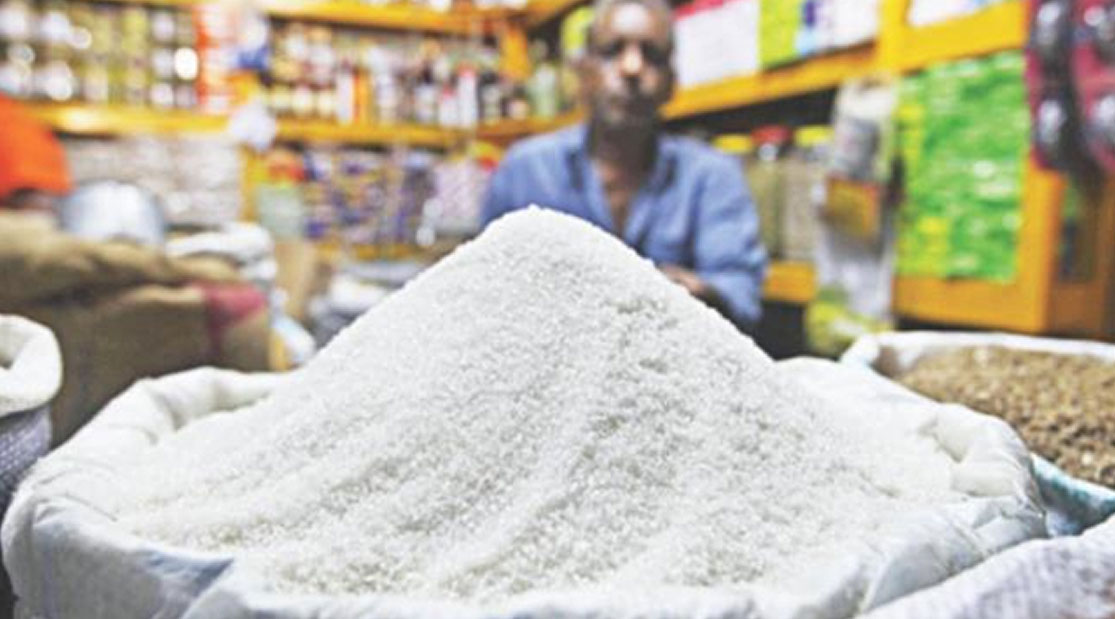 The commerce ministry yesterday agreed to withdraw the 40 percent duty on sugar imports from India, much to the ire of the local refiners.

Until now, Bangladesh has kept sugar out of the South Asian Free Trade Agreement mainly to protect the local industry.

“The Indian sugar will be dumped here,” said Mostafa Kamal, managing director of Meghna Group of Industries and one of the major sugar refiners, adding that the commerce ministry did not discuss the issue with the refinery association leaders and the local sugar traders before taking the decision.

The decision for duty withdrawal was taken at a meeting between Commerce Minister Tofail Ahmed and Indian Food and Public Distribution Secretary Ravi Kant at Ahmed’s secretariat office in Dhaka.

The neighbouring country, which happens to be the world’s second biggest sugar producer, is set to produce 35.5 million tonnes of sugar between October 2018 and September 2019 and surpass Brazil as the world’s top sugar producer, according to the India Sugar Mills Association.

But the demand in India is only at 25 million tonnes. India is now trying to reduce a growing stockpile by incentivising exports, and the rise in shipments could put pressure on global prices that are now hovering around near their lowest level in a decade.

A 14-member Indian delegation is visiting Bangladesh to lobby with the government and other refiners to sell the stockpiled sugar in Bangladesh, according to industry people.

If the low-cost Indian sugar is dumped here, the eight local refining mills, which employed thousands of workers and have invested millions of dollars, will face closure, they said.

Moreover, state-run Bangladesh Sugar and Food Industries Corporation, which runs 15 sugar mills, is sitting on 1.39 lakh tonnes of sugar and has been struggling to clear the stock in the last several months, according to its Chairman AKM Delwer Hussain.

At present, sugar is selling at Tk 44-Tk 45 each kilogram at the wholesale level.

“We cannot sell our sugar,” he said, adding that the sugar industry will suffer if the duty is reduced from the existing level.

In its latest plea in September, BSFIC called upon the government for increasing the specific duty on raw sugar to Tk 4,000 per tonne from existing Tk 2,000 and imposing 25 percent supplementary duty apart from maintaining the present VAT and regulatory duty.

The demand came with the view to clearing its unsold stock and purchasing sugarcane from farmers for crushing, which is expected to start this month.

BSFIC has targeted to produce 1.25 lakh tonnes of sugar in the current crushing season, up from 69,000 tonnes the previous year, he said, adding that the state sugar mills could help in keeping the prices of the sweetener stable.

The retail price of sugar declined 8.7 percent year-on-year to Tk 50-55 a kg in Dhaka, according to data from the Trading Corporation of Bangladesh.

Sugarcane acreage almost halved in two and a half decades to 2.33 lakh acres in fiscal 2016-17 as farmers are getting reluctant to grow the crop that takes more than a year to mature but brings lower returns compared to other crops.

The import of raw sugar rose 20 percent year-on-year to 26.15 lakh tonnes in fiscal 2017-18, according to the Bangladesh Bureau of Statistics.

In May this year, the US Department of Agriculture estimated Bangladesh’s sugar consumption at 26.95 lakh tonnes in fiscal 2017-18, up 20 percent year-on-year. It forecasted that total consumption would rise 10 percent to 29.80 lakh tonnes in fiscal 2018-19. TCB and the State Trading Corporation of India are scheduled to sign the preliminary agreement on the 40 percent duty withdrawal in Dhaka today, according to a statement from the commerce ministry.

Following the duty withdrawal, sugar imports from India will only be subjected to the specific duty, according to a commerce ministry official. The specific duty for refined sugar is Tk 4,500 per tonne.