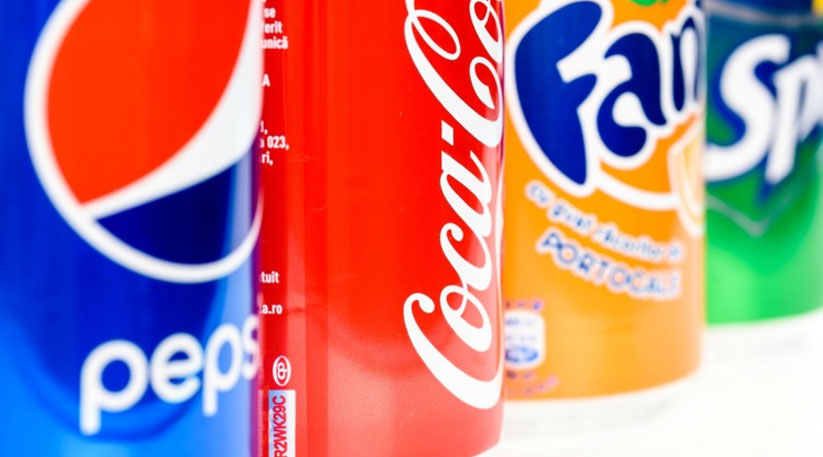 Sri Lankan beverage firms appear to have been hit in the pocket by the country’s new tax on sugar-sweetened beverages (SSBs).

The Sri Lankan SSB tax, introduced by the government on November 9, has led to sales and profits slumps in beverage companies.

Sri Lankan news portals such as The Daily Mirror​ and Economy Next​ reported that the new tax has hit food and beverage firms like Nestlé Lanka and Ceylon Cold Stores.

The increase in costs, which has also translated to consumers, has affected the profitability of the companies.

The company cited the sugar tax as the cause of the plunge in sales, in addition to consumer discretionary spending.

Said JKH chairman Susantha Ratnayake in his earnings review, “The volume decline in the beverage business was further exacerbated by the implementation of a sugar tax from November 2017, which resulted in substantial price increases across the industry.” ​

CCS is the market leader in carbonated soft drinks and ice cream, which has also taken a hit in sales of about 6% according to JKH.

The Daily Mirror ​also reported that sales and profits for Nestlé Lanka were down toward the end of 2017.

The Sri Lankan SSB tax launched in November put in place a 50-cent tax on each gram of sugar in soft drinks. Later that month, at an event marking World Diabetes Day, President Maithripala Sirisena asked the finance minister to extend the tax to all forms of sweetened beverages.

Rejection of concessions to beverage firms​

Dr Senaratne said this at an event that month, to recognise award winners of the World Diabetes Day.

Prior to the tax, the Sri Lanka, government had introduced a colour-coding system to display the sugar content in SSBs.

Dr Senaratne said that deaths due to diabetes have risen in Sri Lanka and the main cause is excessive sugar consumption. He emphasised that he, and the government, would not bow to any pressure.

Rage against the Milo drink​

Earlier, Sri Lanka’s president made headlines in November when he brandished a Milo pack in a public rage​ against the brand. President Sirisena accused Milo of raising its sugar content from 15% in 2012 to 16.5% today. He threatened to force Milo and other beverage makers to reduce sugar content in all beverages to 5% or be shut down.

Nestlé responded by stating it has reduced sugar content in Milo Ready-To-Drink (RTD) packs by 32% in the past five years, and each pack now contains less than 5% of added sugar.