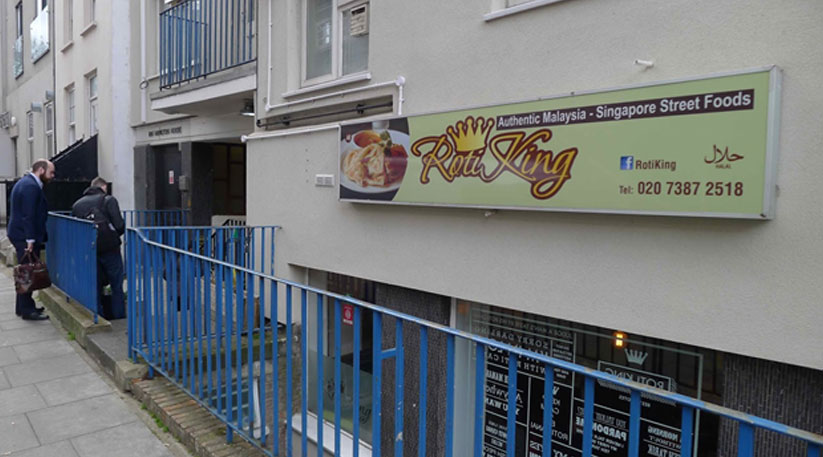 “The  food and beverage industry was the largest export value at RM20.1 billion, followed by halal ingredients, palm oil derivatives, as well as cosmetics and personal care products,” Jamil said at the press conference after the soft launch of World Halal Week (WHW) 2018, today.

Globally, he said there is a growing interest in halal products and industries as more countries recognise the commercial potential.

In conjunction with the soft launch, WHW 2018 will examine the potential of the halal Industry to become a key contributor to the global economy.

The WHW 2018 is organised by HDC in a collaboration with Malaysia External Trade Development Corporation (Matrade) and the Department of Islamic Development Malaysia (Jakim).

It comprises three components: the World Halal Conference (WHC) 2018 by HDC from 4 to 5 April at Mandarin Oriental Hotel, Malaysia International Halal Showcase (MIHAS) by Matrade from 4 to 7 April at MITEC, and Malaysia Halal Assembly (MyHa) by Jakim  from March 26 to April 3 at Meridien Putrajaya.