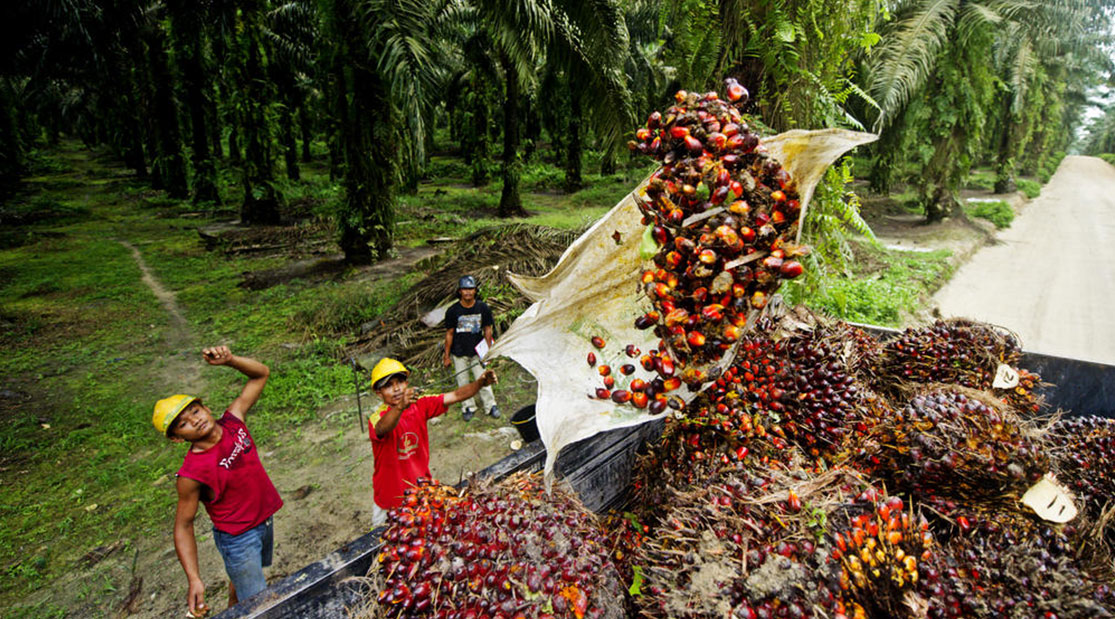 An additional one billion yuan (RM611mil) worth of palm oil, approximately 200,000 tonnes, will be exported to China in a barter trade, she said.

In return, Malaysia would be receiving construction services, natural resources products, along with civilian and defence equipment.

“I hope this cooperation will further promote palm oil trade between Malaysia and China,” said Kok after witnessing the signing of a Framework Cooperation Agreement between Persada Syabas and China’s Poly Technologies.

“With 100 years of experience in developing the palm oil industry, Malaysia has made efforts to ensure that our palm oil is the best in the world, be it in quality, productivity and innovation,” she told the Chinese media here.

China is among major importers of Malaysian palm oil.

CGFDC is an agency of the Chinese government overseeing food quality.Consumer products that carry the Green Food label are recognised as safe, hygienic and environmentally friendly. They also enjoy premium retail prices nationwide.

She said this was important to instil consumers’ confidence.