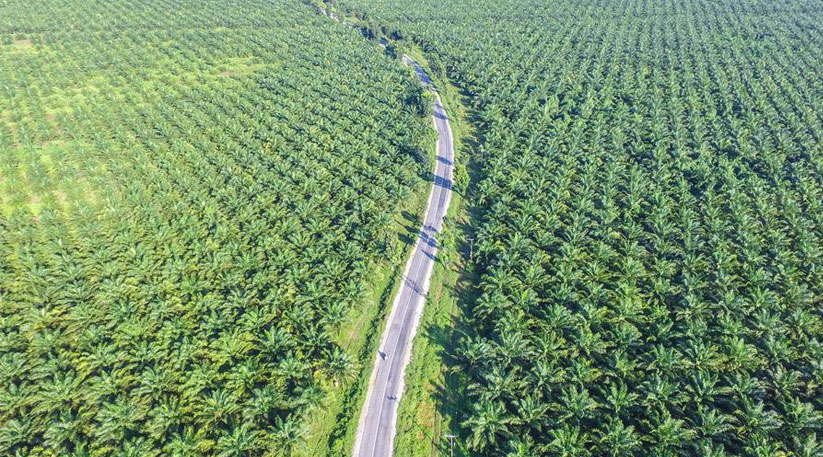 KUALA LUMPUR — Malaysia will lodge a WTO complaint against the EU’s plan to ban its member states from using palm oil-based biofuel as tensions escalate in a clash between environment-conscious Europeans and Southeast Asian exporters.

In addition, Indonesia will file a separate WTO complaint against the European Union, whose ban is to take effect by 2030, according to Teresa Kok, Malaysia’s primary industries minister.

Malaysia’s ministerial cabinet, chaired by Prime Minister Mahathir Mohamad, will soon deliberate whether to approve the WTO suit. “Indonesia has agreed to file a case separately,” Kok told reporters in Kuala Lumpur on Tuesday during an international palm oil conference.

Speaking at the forum earlier in the day, Mahathir said the ban would not stop deforestation but instead lead to more forest clearing to make way for land-intensive oilseed crops, demand for which Mahathir said is rising.

“Malaysia and other palm oil-producing nations are stepping up efforts among global stakeholders to disseminate accurate information about sustainable oil palm plantations,” he said, “and to counter false allegations concerning palm oil with credible facts.”

Palm oil is a major ingredient in a wide range of products, from food to cosmetics, but it has long been controversial as environmentalists say it drives deforestation. In fact, huge swathes of rainforest have been logged in recent decades to make way for plantations.

“Despite our best efforts, if certain importing countries choose to impose discriminatory trade barriers against palm oil-producing countries, we must not keep silent nor hesitate to take countermeasures,” Mahathir said. “If there is any evidence that such discriminatory trade practices are in violation of any international laws, Malaysia and other producing countries under the Council of Palm Oil Producing Countries must seek intervention from the World Trade Organization.”

Kalyana Sundram, the CEO of the Malaysian Palm Oil Council, told reporters that the suit against the EU could take from one to two years or more to be resolved.

“Once the suit is filed, the process will kick in,” Sundram said. “The WTO will convene several committees to hear the petitions by the complainants. It could also be an opportunity for the EU to respond officially to the complaints through WTO.”

The European Commission will gradually phase out biofuel imports as part of its Renewable Energy Directive for 2021 to 2030. According to the regulation, palm oil cultivation contributes to deforestation and greenhouse gas emissions, and plays a role in a rippling effect in which faraway forests are cleared so biofuel crops can be planted, a process known as indirect land use change. As such, the EU has classified palm oil cultivation as a “high risk” activity.

The EU is Malaysia’s and Indonesia’s second-largest palm oil buyer. It accounts for about 10% to 15% of global palm oil demand, consuming 7.5 million tons of palm oil a year.

At one point Mahathir called for a boycott of EU products and even put on hold Malaysia’s purchase of a multibillion-dollar fighter jet from a European manufacturer.