Lab-grown Shrimp, Crab and Lobster to Debut in Asia 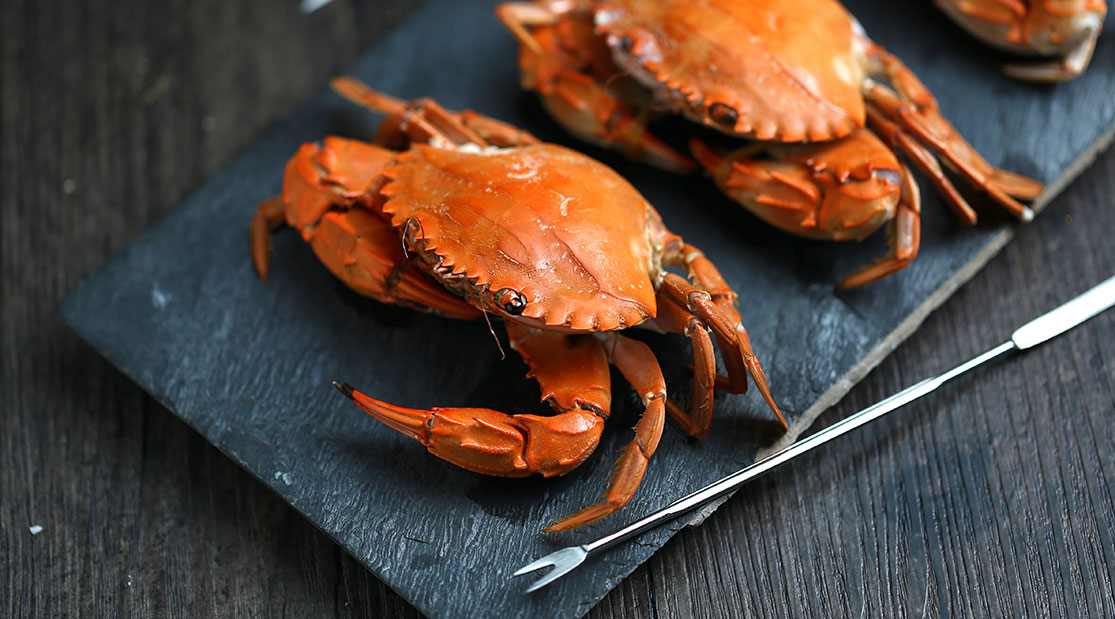 Shiok Meats—a food technology startup based in Singapore—is aiming to mitigate the consumption of ocean life in the region with lab-grown seafood. Founders Sandhya Sriram and Ka Yi Ling, both stem-cell scientists, create crustaceans in a lab setting, where a small number of animal cells are used to grow meat. “We chose to start with shrimp because it’s an easier animal to deal with compared to crabs and lobsters,” Shriram told media outlet Tech Crunch. The company recently raised seed capital to fund its development of ground shrimp (the type that would be found in dumplings) and has produced the meat at a cost of approximately $2,270 per pound. Shiok Meats plans to debut its initial products in three to five years in the Asia-Pacific region—where shrimping is a cruel industry to animals, the ocean, and people who, according to a scathing Assiociated Press report, continue to be enslaved for labor.