India’s Food Regulator under Probe for Partnering with Food Manufacturers 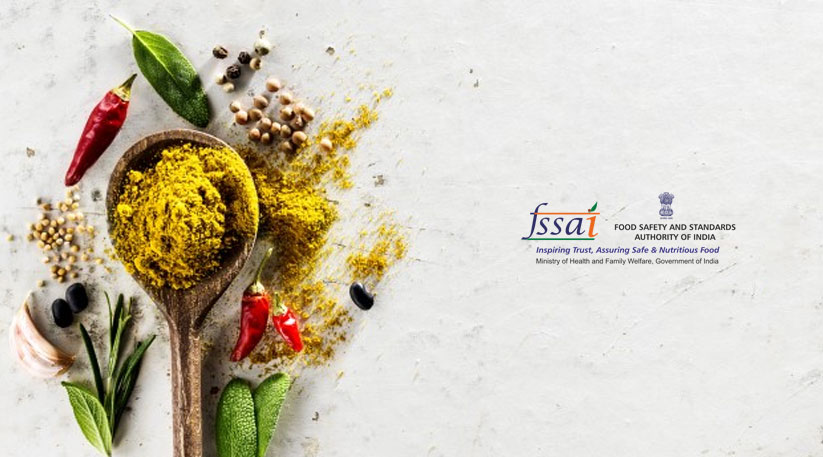 The Food Safety and Standards Authority of India (FSSAI) has entered into several partnerships with organisations floated by food companies, sparking off concerns about conflict of interest since these companies are to be regulated by the Authority.

On its website, FSSAI lists its partnerships, which include one with an organisation called CHIFFS (CII-Hindustan Unilever Initiative on Food Safety Sciences). The Confederation of Indian Industry (CII) is an industry association that lobbies for corporate interests and Hindustan Lever’s well known food brands include Knorr soups, Brook Bond tea, Lipton, Cornetto and Kissan.

The initiative includes other companies such as Dupont, Keventer Agro, Rasna, Nestle and Dabur. The partnership is “to co-produce food safety as a shared responsibility”.

The witnesses for the MoU signed between FSSAI and CHIFFS include the regulatory affairs official of Coca-Cola and the executive director of Food and Agriculture Center of Excellence (FACE). FACE is a joint initiative of CII and Jubilant Bhartia, better known for Dominos Pizza and Dunkin Donuts. FACE and CHIFFS seem to have many common people in various capacities.

The website of the campaign, which lists almost every big food company as a partner, states that food businesses have been nudged to promote healthier food options in several ways. An industry notorious globally for resisting and even flouting regulation is being “nudged” for voluntary commitments though self-regulation by it hasn’t worked in any other country.

Resource Centre for Health Supplements & Nutraceuticals (ReCHaN) is yet another “collaborative initiative of FSSAI, International Alliance of Dietary/Food Supplements Association (IADSA) and CII”. Partners of ReCHaN include DSM, one of the biggest multinationals manufacturing micronutrients, HerbaLife, Amway and SunPharma. IADSA described itself as a “global platform to guide the evolution of policy and regulation in the sector”. It is primarily composed of 50 member associations representing over 20,000 companies worldwide and meant to give its members a part in shaping regulation globally and in individual countries.

FSSAI has also partnered with Global Food Safety Partnership (GFSP), a public-private initiative established by the World Bank “to improve food safety in low and middle income countries”. GFSP’s collaborators include food MNCs such as Unilever, General Mills, Cargill, Mars Inc and Nestle. GFSP is supporting FSSAI set up an International Training Centre in Mumbai and is also “facilitating study visits of FSSAI or Indian delegations to various countries”.

In collaboration with Tata Trusts, and various international NGOs working in the field of nutrition, FSSAI is establishing a Food Fortification Resource Centre to “promote large-scale fortification of food and to nudge and facilitate food businesses to adopt fortification as a norm”. Several Tata companies are under FSSAI regulation. The international NGOs involved include Food Fortification Initiative and Nutrition International. Almost all identify themselves as public-private collaborations with collaborators including some of the world’s biggest micronutrient manufacturers, food companies or associations and research institutes floated by the food and beverage industry.

FSSAI CEO Pawan Kumar Agarwal told TOI that the partnerships were being wrongly interpreted. “Food safety is globally seen as a shared responsibility with focus shifting from prosecution to preventive action to ensure food is safe in the supply chain. We are extremely careful in partnerships as far as conflict of interest is concerned. Capacity building of food businesses and consumer awareness building are important parts of our roles,” said Agarwal.
CII defended its partnership stating that CHIFSS initiatives were focused on building capacity and capability in high-risk areas and that there was no room for any conflict of interest in its initiatives.