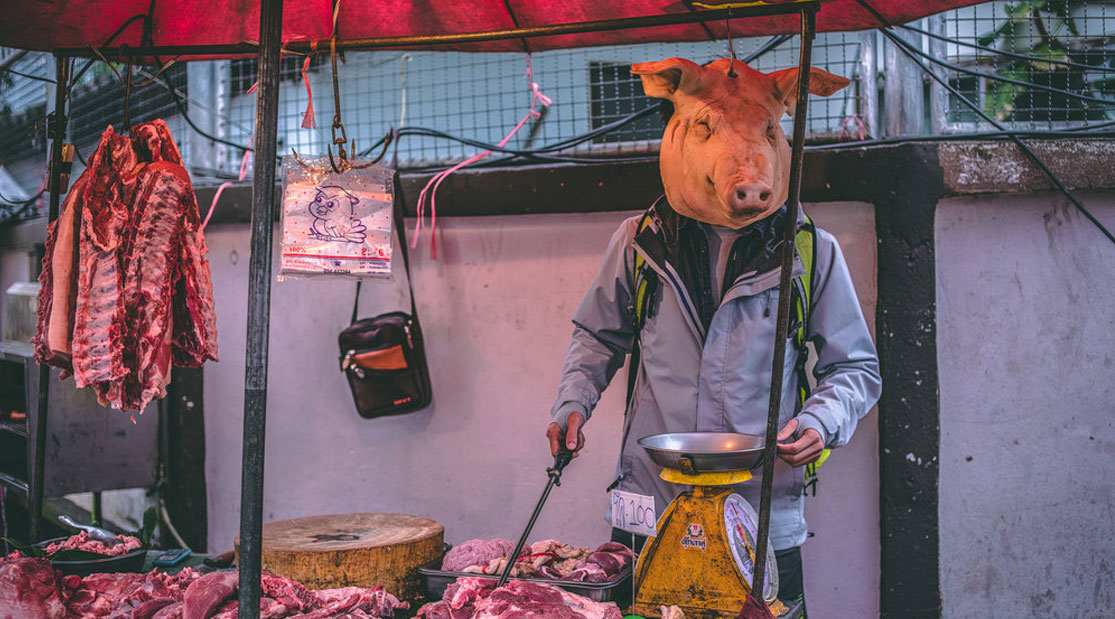 During the first three months of 2019, health officials have reported fifty Streptococcus suis infections, including 10 fatalities.

BANGKOK – Thailand Division of Disease Control (DDC) with the Ministry of Health (MOH) is warning the public against eating pork that isn’t properly cooked due to the risk of Streptococcus suis infection.

According to Outbreak News, during the first three months of 2019, health officials have reported fifty Streptococcus suis infections, including 10 fatalities.

The risk to the community is raw pork dishes mixed with raw pigs blood like spicy minced pork and spicy blood pork soup.

It can be contracted either through ingesting raw pork or if it comes in contact with an open wound or mucous membrane.

To prevent the disease, members of the public are advised to always practice personal and environmental hygiene. They should avoid contact with pigs that are sick or dead from diseases and their excreta or body fluid.

People at the border should not bring in or cook food from Cambodia’s pig products while officials at the checkpoints should confiscate suspicious pig products brought along by travellers.

Retail pig raisers along the Thai-Cambodia border were briefed at the meeting by Mr Jirasak on the current situation of ASF and on how they should save themselves from the disease.