Chinese Police: Your Supplement Pills may be Fake 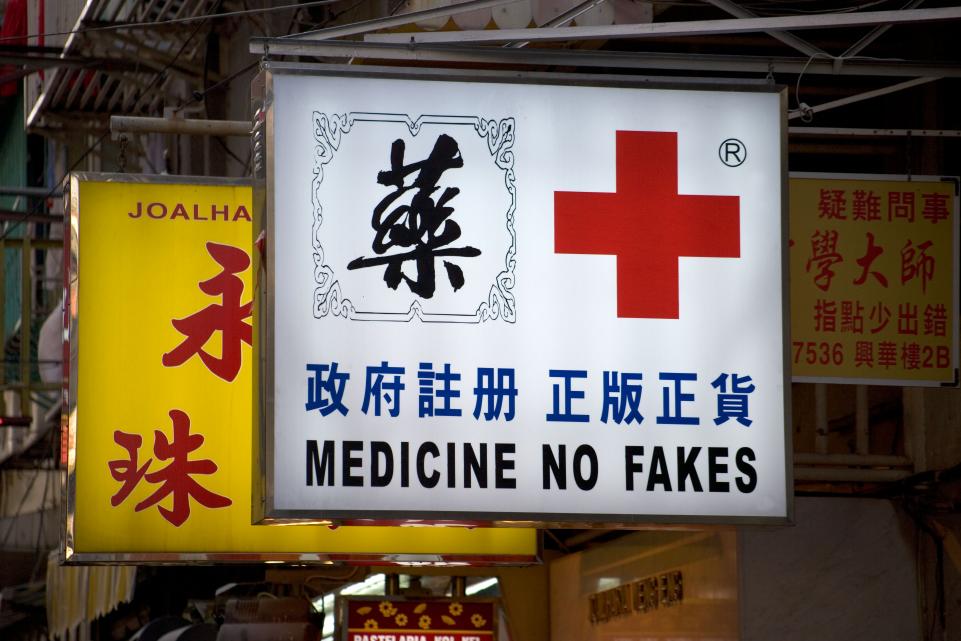 Police in southern China have seized more than 30 million yuan ($6.3 million) worth of counterfeit products, including large hauls of popular Australian-branded wines, vitamins, foods, and cosmetics.

Guangdong Police said in a statement they “destroyed” four criminal groups comprising 22 suspects during the investigation into the fake supplements over the past two months.

A dozen of those suspects have been charged and further investigations are underway.

In the other case, police said they seized about $2 million worth of wines and dismantled “a criminal chain” of 13 suspects who sold cases of fake Penfolds mixed with real bottles.

Police said the criminal chain formally registered companies that were in charge of different stages of the operation, and mostly sold the counterfeits through e-commerce websites and social media platforms including WeChat.

Some counterfeit products sold for a 1,000 per cent profit

Local paper The Southern Metropolis Daily quoted Guangdong Police as saying that the criminal groups used tag lines such as “overseas direct sales” for products from Australia, and “direct postage from overseas and franchise stores”, to attract customers.

Police added that some counterfeit products reportedly made about a 1,000 per cent profit, even though they were selling for a 50 per cent discount compared to the real product.

For example, the criminal chain selling fake Penfolds wines reportedly bought generic wines for some 19 yuan ($4) and sold them as the famed Australian brand for 200-300 yuan ($42-$62), which was significantly cheaper than the 600 yuan market price ($125).

A spokesman for Penfolds owner Treasury Wine Estates encouraged customers to seek out authorised retail stores to buy their wines.

The company’s chief executive, Mike Clarke, told the Australian Financial Review earlier this year that it would stamp out operators who were producing copycat Penfolds wines.

The company has reportedly set up an internal investigations team and is working closely with authorities in China and Australia.

China’s rising middle class is driving increased demand for Australian-sourced foods and produce and a huge phenomenon known as “daigou”, fuelled by a network of tens of thousands of shoppers who buy goods in Australian stores to send to relatives, friends and social media followers in China.

However, many Chinese consumers are being cheated, with fake products offered by dishonest daigous who not only sell knock-off products but also attach fake documentation purporting to show the products were bought overseas.

An Austrade spokesman said while there had been significant improvement in the ability to register and protect intellectual property in China, Austrade was aware of companies that had still suffered commercial losses.

He pointed to the Adelaide-based Beston Global Food Company, which had developed a three-part traceability, anti-counterfeit and global e-commerce platform, in part based CSIRO technology.

“The system allows consumers to buy online and offline, trace the origin of products, and verify their authenticity,” he said.