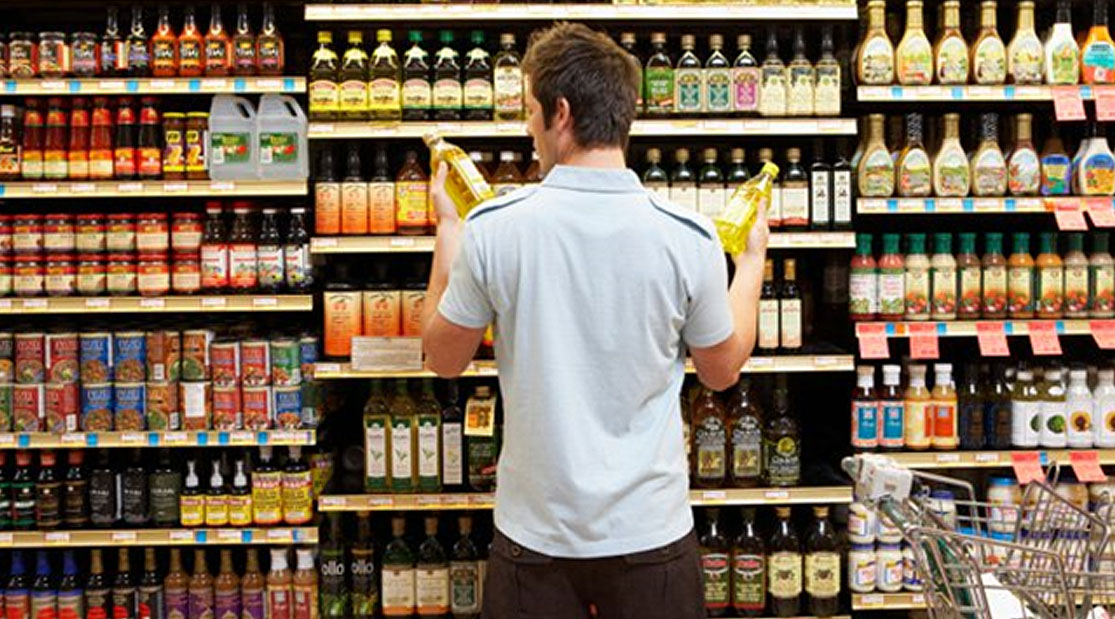 First WHO annual report on trans-fat elimination shows some countries are taking action, but more is needed.

Six countries restricted industrially produced trans fat since 2018, and another 24 countries, including the European Union, recently adopted trans fat regulations that will come into effect over the next two years. Yet, more than 110 countries still have no regulations against this harmful compound, meaning five billion people are at risk for industrially produced trans fat exposure in the foods they eat every day, according to the first annual global progress report on trans fat elimination issued today by WHO.

Trans fat causes estimated half a million deaths each year, despite data that show an immediate and long-lasting health benefits when industrially-produced trans fat is removed from the food supply.

The new report summarizes country actions to ban industrially produced trans fat and makes recommendations for action to achieve the 2023 goal for global elimination. WHO also released detailed step-by-step implementation modules in the REPLACE action package, which gives countries exact guidance on how to cut industrially-produced trans fat from their foods and save lives.

“Momentum is growing for the global elimination of industrially-produced trans fat, with nearly one third of the world’s population in 28 countries now protected from its harms,” said WHO Director-General, Dr Tedros Adhanom Ghebreyesus. “But more than two-thirds of the world’s population lacks protection from industrial trans fat in their food. WHO stands ready to support elimination efforts in the remaining countries. We welcome industry commitments to reformulate and remove trans fat from their products.”

A few highlights from the annual report include:

“Eliminating artificial trans fat is one of the simplest and most effective ways to save lives and create a healthier food supply,” said Dr. Tom Frieden, President and CEO of Resolve to Save Lives, an initiative of Vital Strategies. “Progress eliminating trans fat has been uneven. The new REPLACE modules provide detailed guidance on cutting trans fat from the food supply. There’s no excuse to delay taking action to eliminate trans fat.”

The inaugural progress report also shows most of the policy action against trans fat has been in high-income countries. No low-income country and only three lower-middle-income countries (India, Kyrgyzstan and Uzbekistan) have trans fat policies. This new map shows where actions have, and have not, been taken (1).

Building on the lessons and recommendations in the annual progress report, the REPLACE modules help countries take action. The modules provide practical and evidence-based guidance on how to implement best practice policies.

Recently, food companies of the International Food and Beverage Alliance have committed to eliminate industrial trans fats from all their products globally by 2023.

WHO urges action against industrially-produced trans fat from countries, regional bodies and industry. When industrially-produced trans fat is finally cut from the global food supply, it will save millions of lives, be the first risk factor for a noncommunicable disease ever eliminated, and prove that substantial progress against noncommunicable diseases is possible.