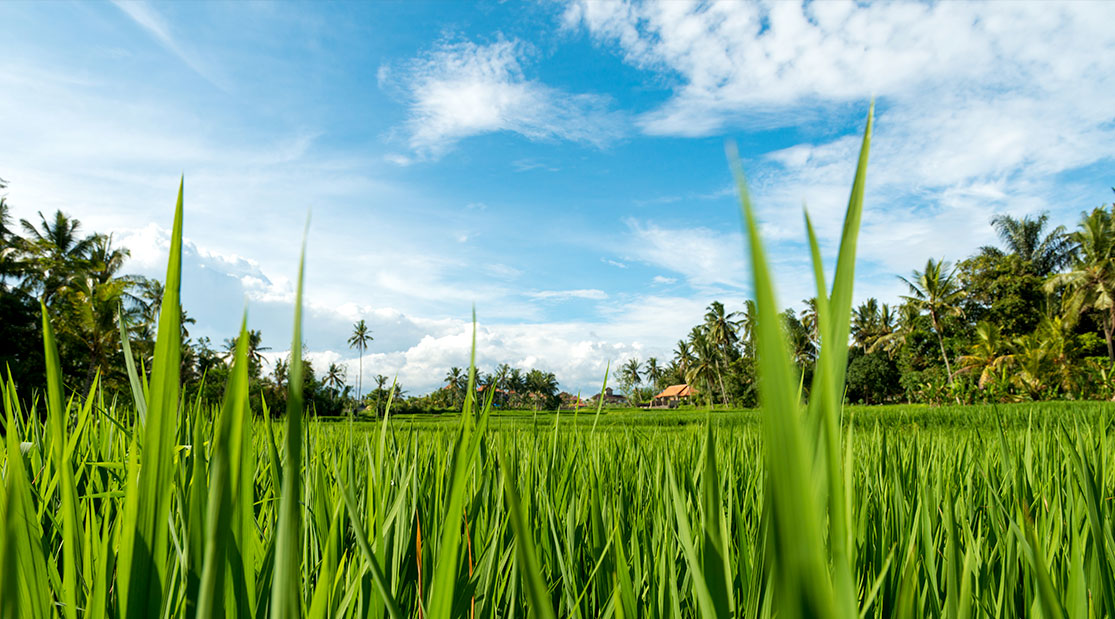 In Indonesia, rice is a fixture of both national cuisine and political debate. The issue of rice imports has recently sparked a clash between Indonesia’s Ministry of Trade and its Bureau of Logistics (Bulog).

The trade ministry is of the opinion that it is necessary to import two million tons of rice, a process which would be carried out in stages. In the initial scheme, the country would import 500,000 tons of rice followed by an additional 500,000 tons, after which the government will add a further one million tons through a coordination meeting. The reason for the import, says the trade ministry, is because domestic rice stocks cannot meet the country’s consumption needs.

On the other hand, Bulog believes that Indonesia’s rice stocks are sufficient for the next few years. Bulog’s rice reserves currently stand at 2.4 million tons. This is in line with the stance of President Joko “Jokowi” Widodo, who was recently asked about his pledge on the country’s food self-sufficiency. The president has said there is an issue in production, thus requiring an uptick in imports.

These differences in opinion have clearly disturbed the people of Indonesia, who often become concerned about the availability and price of their staple food. Whenever the issue of rice imports and reserves make their way into public debate, there is panic among the populace.

One way to resolve this panic is to end rice imports, which have long-term effects that can harm local farmers and threaten food independence and sovereignty.

It is crucial to note that in Indonesia, rice consumption rates are very high – around 117 kilograms per capita per year. Dependence on one type of food can disrupt the stability of overall food conditions. It is thus important to carry out diversification efforts such as the Ministry of Agriculture’s “Accelerating Diversification of Food Consumption,” which generally encourages the consumption of non-rice food (carbohydrates) produced locally. Another example is the “One Day No Rice” program from the government of Depok, a city of just under two million in West Java.

Food diversification is critical to reduce the risk of the Indonesian populace depending too heavily one type of food. Rice alone is just one source of carbohydrate – and other sources are plentiful in Indonesia. The government should thus strive to promote the consumption of non-rice-based food depending on local resources.

Indonesia’s Law No. 18 of 2012 on Food defines food security as a condition of fulfilling food for the state down to individuals, which is reflected in the availability of adequate food, both in quantity and quality: safe, diverse, nutritious, equitable and affordable while not conflicting with the religion, beliefs and culture of the people, allowing Indonesians to live healthy, active, and productive lives in a sustainable manner.

In the Law, it is also explained that food availability policy is not limited to certain types of commodities, such as rice. Rather, it is diverse so that if one commodity is disrupted, it can be replaced with another.

Diversification must be seen in terms of availability and production in agriculture, fisheries, livestock, etc. as stated in the Law. For this to happen, there must be a diverse selection of food made available.

The Indonesian food menu is currently dominated by rice, so any small disruption to the availability of rice can have a massive impact on the national food system.

In Indonesia, carbohydrates can come not only from rice but from corn, sweet potatoes, cassava, breadfruit, sago, and other types of tubers.

Therefore, it is imperative that carbohydrate-based food beyond rice becomes available. The availability of carbohydrate sources must be adjusted to local availability, such as how Papua makes sago a staple food, Pacitan with Tiwul, North Kalimantan with Eloi, and North Sulawesi with banana.

Furthermore, each individual has fundamentally different nutritional needs, and these are impossible to be fulfilled properly if food available for consumption is not made diverse. There is not one type of food in the world capable of meeting the nutritional needs of the human body for optimal growth. Diversification can thus improve nutrition among entire communities.

Data from the United Nations Food and Agriculture Organization states that the current condition of the average food consumption pattern Indonesia is still far from ideal, marked by consumption patterns still dominated by rice and shortages in the consumption of meats, vegetables and fruit.

In the meantime, the government’s program is too focused on staple carbohydrate foods to replace rice, namely cassava and sago. These are often accused of being insufficient due to having a lower carbohydrate content than rice. But comparing these alternative carbohydrate sources to rice on a like-for-like basis is woefully inaccurate. Nutritional considerations should be more focused on the total content of nutrients originated from various food sources. There is a menu that is composed of food diversity, so lack of nutrients in one ingredient can be overcome by excess nutrients in other foods, and so on. Thus, food products are mutually complementary.

Carbohydrate nutrient needs have also been stated in the nutritional adequacy rate (AKG). According to balanced nutrition guidelines, people need at least 3 to 4 servings of carbohydrates per day – one portion of rice contains about 100 grams – depending on the age group and physiological conditions (pregnant, breastfeeding, elderly, children, adolescents, adults). If we want to change the source of carbohydrates in one portion of rice, then we can use two medium size potatoes or three pieces of medium-sized breadfruit, for instance. The content of each nutrient in rice carbohydrate food with other carbohydrate sources of food plants is certainly different. However, why not become accustomed to consuming a variety of foods?

The government must change the Indonesian fixation on rice by developing a community education program that consistently emphasized the importance of food diversity. Food is the most basic need, while food access is the most basic human right. The government and Indonesian society must be serious and continuously improve to achieve food diversification as a path towards resilience, independence and food sovereignty in accordance with the mandate of Law Number 18 of 2012.

The government should not turn so quickly to imports when times are tough. By doing so, it is neglecting its obligations to promote food security at home and ensure that food scarcity – of rice, meat or any other source of nutrition – is managed properly and painlessly.