Indonesia eager to buy 1m tons of rice from Pakistan 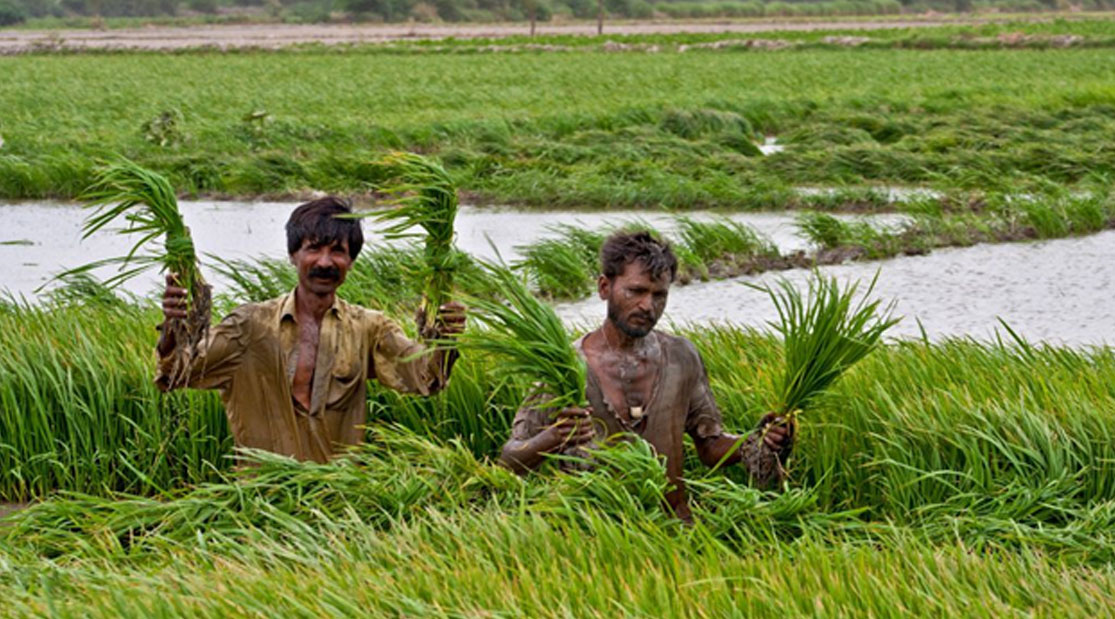 MULTAN: Indonesian Ambassador to Pakistan Iwan Suyudhie Amri has said that Jakarta is working to establish a mutually acceptable mechanism for the import of one million tons of rice from Pakistan by 2019.

Speaking to members of the Multan Chamber of Commerce and Industry (MCCI) on Friday, Amri invited local manufacturers, exporters and industrialists to take part in the 33rd Trade Expo in Indonesia, which would be held from October 24 to 28 for promoting business ventures.

“We have decided to grant free 30-day visa to traders and visitors from 174 countries; registered buyers will be welcomed at Jakarta’s Soekarno-Hatta Airport,” he said.

Tracing bilateral relations, he said the two countries have had friendly and cordial ties since the inception. “However, now we should make serious efforts to translate these relations into greater economic partnership,” he stressed.

“The volume of bilateral trade is $2.18 billion which is far less than the existing potential.” He was of the view that exports from Pakistan should increase by a considerable degree.

He praised the improved law and order situation in Pakistan, saying it would definitely impact exports to Indonesia positively.

Pointing to the China-Pakistan Economic Corridor (CPEC), he said it would attract foreign investment and also benefit all regional countries.

“Indonesia is a country with a huge population of 250 million; our domestic market is very strong which has provided us a solid base for speedy economic growth.”

Earlier in his welcome address, MCCI President Malik Asrar Ahmed Awan highlighted the importance of the region, saying Multan contributed 96% to total production in Punjab and 70% to the country’s production.

“It has 47% share in wheat harvest, 23% in sugarcane, 50% in livestock and also produces good-quality mangoes,” he said.

Awan pointed out that trade between Pakistan and the Southeast Asian nation had been growing strongly for the last couple of years.

“Pakistan is not ready to explore Far East markets including Indonesia. Unless our exporters go for innovation and branding, the situation is not going to change,” said Awan.