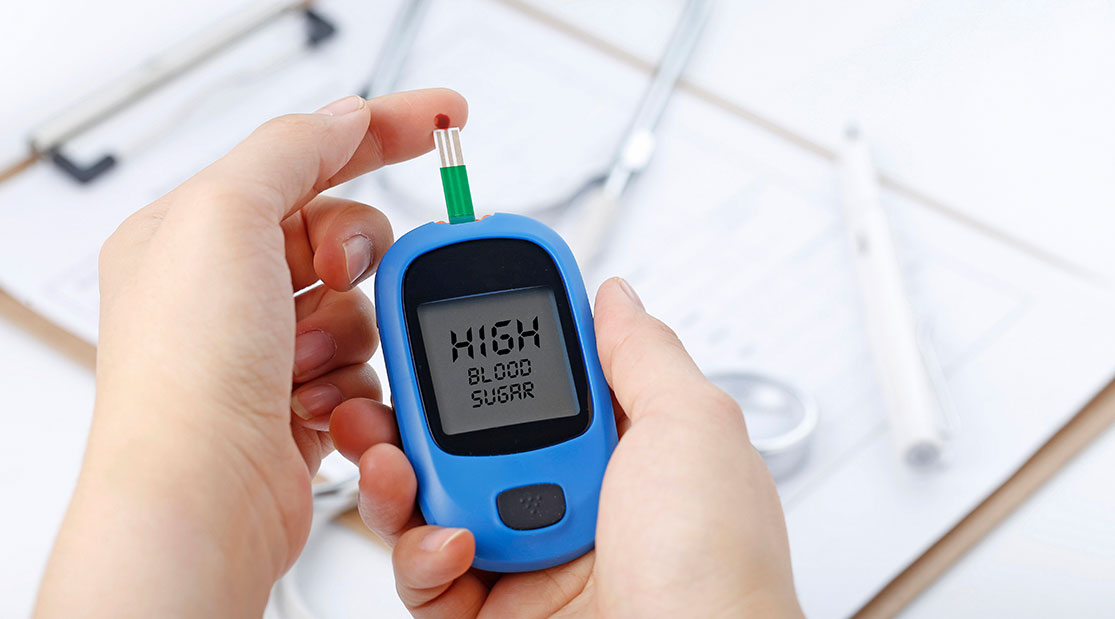 Nine in 10 parents in China would struggle to identify warning signs of the disease in their children, survey finds

Doctors and insurers have warned people in Asian countries need to wise up about diabetes and take the disease more seriously. According to the World Health Organisation, more than 422 million people worldwide had diabetes in 2014, up from 108 million in 1980.

With November being Diabetes Awareness Month, a new study commissioned by the International Diabetes Federation (IDF) found that in China, nine in 10 parents would struggle to identify warning signs of the illness in their children. Alarmingly, one in four said they wouldn’t spot the symptoms at all.

The findings prompted the organisation to highlight the need for education about its symptoms, which include excessive thirst, frequent urination, lack of energy, blurred vision, and wounds that take a longer time to heal.

More than 7,000 people were polled online in seven countries – China, Brazil, India, South Africa, Turkey, the UK and the United States. The respondents were aged from 18 to 75, and 46 per cent were parents with at least one child under 18 years of age.

Around 70 per cent of those polled around the world claimed to have a family member, living or deceased, with diabetes.

“It is vital everyone learns to identify the warning signs of diabetes,” said IDF president Professor Nam Cho. “Sadly, diabetes can be easily missed or mistaken for a different condition and this leaves people – whether children or adults – vulnerable to serious consequences.”

The survey found that, around the world, four in five adults failed to correctly identify diabetes symptoms. Cho made it clear that the disease can have devastating effects if not treated early.

“The rise in diabetes – particularly type 2, which is largely preventable – could in many cases be halted if people knew the warning signs and risk factors so they could adopt a healthier lifestyle or, if necessary, seek treatment,” he said.

Another recent survey, by Sun Life Financial Asia, found that, despite better diabetes awareness in Asia, many still do not take the risk of the disease seriously enough to be screened for symptoms.

The survey gauged public awareness and perceptions about diabetes in Hong Kong, Indonesia, Malaysia, the Philippines and Vietnam and found that, while knowledge of the disease has improved, many fail to get checked for this condition.

Sun Life Financial is an international financial services firm that provides services such as insurance, and wealth and asset management. The study polled 3,860 respondents aged 25 and over, and the survey is the second it has commissioned on diabetes.

This year, the results showed an improvement in people’s understanding of diabetes, compared to last year’s survey findings. For example, 82 per cent of those polled were aware there is more than one type of diabetes, an improvement from the previous year’s 77 per cent.

However, while 90 per cent of those polled agreed diabetes screening is necessary, only 67 per cent had been screened.

In Hong Kong 72 per cent of those surveyed said an annual screening for Type 2 diabetes for their family was necessary. However, 47 per cent reported having never been tested for the disease.

According to Sun Life Financial Asia chief marketing officer Jeremy Young, the long-term impact of the disease is still unclear to many people, especially the fact that once diagnosed, it cannot be cured.

“While cancer or stroke are conditions that are ‘on the surface’, diabetes is a more silent disease [which] can result in many adverse conditions, but they don’t happen straight away so people are not necessarily acting as urgently,” he explains.

More public awareness is needed of diabetes’ long-term implications and where to get tested for it. Young also urged more public education on lifestyle changes to adopt to avoid its onset.

The Sun Life survey also found that while many respondents identified diabetes’ risk factors – including obesity and lack of exercise – support for diabetics to change their lifestyles varied.

Regionally, 67 per cent of those polled cited a high-carbohydrate or starchy diet as a risk for diabetes, but only 38 per cent of participants were willing to adopt a low-sugar or low-carbohydrate diet to support their family members battling diabetes.

Hong Kong participants highlighted a lack of support for those suffering from the illness.

The study found 61 per cent of respondents were aware a lack of physical activity contributed to diabetes, but only 28 per cent of those polled in Hong Kong were willing to exercise with a diabetic family member.

However, in Vietnam the rate of support was higher: 78 per cent polled said a lack of physical activity was a contributing factor for diabetes, and 42 per cent said they would exercise with a diabetic family member. In Indonesia, corresponding numbers were 64 per cent and 49 per cent respectively.