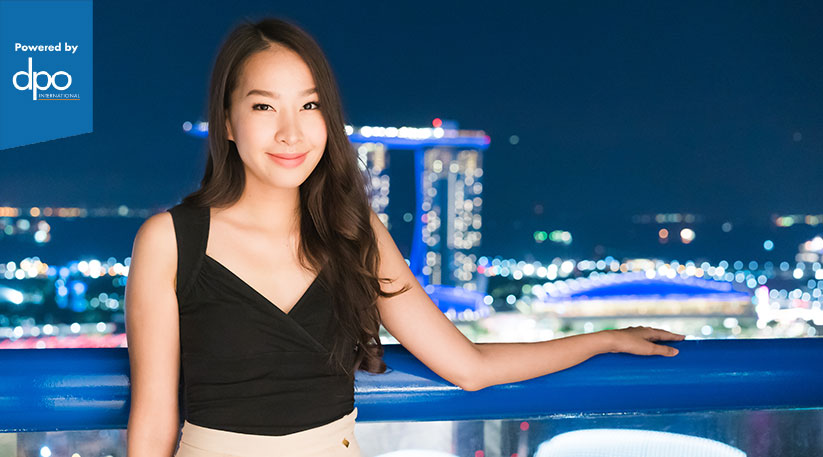 Singaporeans have a life expectancy of around 83 years, ranked as the 5th highest in the world. It has risen from 72 years in 1980. However, Singapore still faces malnutrition issues including deficiencies, excesses or imbalance in a person’s energy or nutrients intake.

Sugar is the main dietary concern amongst Singaporean consumers and 53% of the consumers revealed that they regularly check sugar information on the pack. 98% of consumers have the intention to improve their diets and 77% of them prefers manufacturers to reformulate their recipes but still retain the taste of their products.

The Focus Points of Government

The government of Singapore focuses on raising awareness of healthier lifestyles with the following initiatives:

In line with Singapore’s public health agenda, lower/no added sugar, whole-grain and lower sodium are the most popular claims used along with the Healthier Choice Symbol. Besides that, the government is working with the private sector to improve the public’s access to healthier dishes in restaurants through Healthier Dining Programme. National Steps Challenge is a physical activity initiative to encourage Singaporean residents to be more physically active everyday day.

On a brighter note, Singaporean consumers have high consciousness towards health. However, 71% of them believe that eating healthily is fairly expensive as many see price as a barrier. The factors that are affecting Singaporean consumers in choosing their food and drinks include quality (82%), price (72%), taste (71%), clarity of nutritional information (61%), ingredients removed for a healthier product (58%) and ingredients added (54%).

90% of survey respondents claimed to check the nutritional information of packs occasionally and 42% claimed to look regularly. 79% of respondents sometimes look out for the Healthier Choice Symbol whereas 45% scan the detailed nutritional information and 16% check for the Daily Amount Guideline. 53% of consumers will sometimes check for sugar content which revealed that sugar is the biggest nutritional concern for consumers. There are 27% and 25% of consumers will check for fat and salt/sodium respectively.

Majority of consumers believe that food companies should be working towards healthier product reformulations but still maintain their products’ tastiness.

Food manufacturers in Singapore have been actively working on product innovation and reformulation by reducing fat, salt, sugar and calorie content in their products. They also adopted the Guideline Daily Amount labelling voluntarily since 2012. 80% of companies have started to reformulate their products since many years ago. The top 3 driven factors of doing reformulation includes public health improvement, consumer demand, and building brand reputation.

The focus on reformulation has been shifted from reducing salt/sodium and removingtrans-fats to sugar reduction, encompassing obesity, diabetes and undernutrition in the country. The commitment for adding fibre is notable and it is strongly recommended by nutritional experts. 60% of food manufacturers have been fortifying their products and 52% have been replacing ingredients with lower or zero calorie substitutes.

Reformulation could be relatively simple but in some cases, small changes can drastically affect the product in terms of taste, texture, aroma and appearance. These are the reasons why technical expertise and consumer testing are essential. The top 4 challenges for food manufacturers when reformulating food products include consumer acceptability, maintaining taste, budget limitations, and technical knowledge. None of the manufacturers received negative feedback for product reformulation. Three quarters of them received positive feedbacks and the remainder do not received any feedback.

92% of the companies revealed that they would be encouraged to do more R&D reformulations, if the government offers financial and fiscal incentives. Increased awareness of public health priorities and national nutritional targets along with technical knowledge would help to enhance healthier product development.

It is essential for all parties namely government, consumers and manufacturers to work together in achieving higher success stories of healthier product reformulations in Singapore.