Not so salty instant ramen for Japanese to live longer 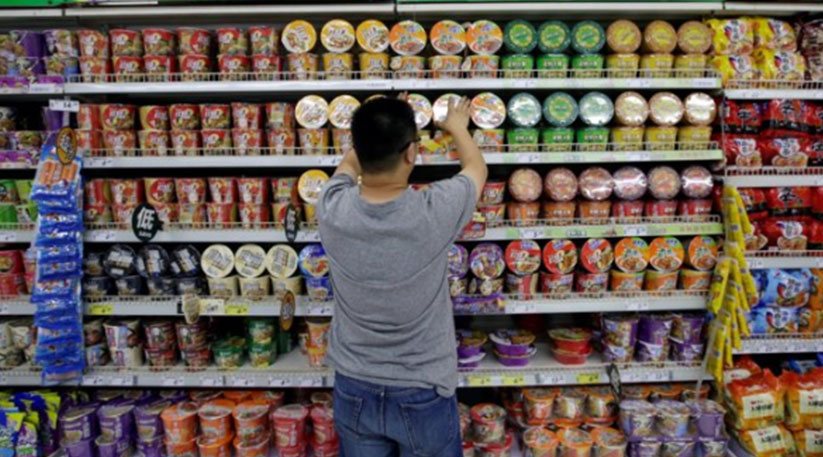 Male residents of Aomori can expect to live to an average age of 78.67, somewhat slightly less than the national average of 79.59, while women generally reach 85.93, short of the 86.35 years that women in the rest of the country live.

For both men and women, Aomori ranks last in life expectancy and it is generally accepted that a diet that is heavy in salt – found in high levels in soy sauce and “miso” – is to blame.

The problem has been recognised for many years and the National Institute of Health and Nutrition has drawn up a special programme designed to improve the health and well-being of residents of the prefecture.

A key part of that programme is encouraging people to reduce their salt intake and increase their consumption of vegetables and fruit.

The government-backed scheme also calls on companies in the food industry to make efforts to produce items that are low in salt and fat but are still appealing because they appeal to the local palate.

The collaborative process began in November of last year and the first two Gekimen brand instant noodles went on sale in late August.

The new range has been welcomed by the governor of Aomori Prefecture, the Asahinewspaper reported, who sampled both varieties in a press event.

“I am glad they have made a start toward promoting our prefecture’s campaign to enable consumers to reduce their salt intake without making a conscious effort.”

Local media have reported that the Gekimen brand has swiftly found a firm following in the prefecture and the company is considering a nationwide release.