What is the process and ingredients used to create Bread Improver and Softener?

Dough improver and softener have been used to improve all aspects of bread and gives bakers the required tolerance and flexibility during all stages of the baking process: mixing, fermentation, baking and shelf life.

A bread improver is a combination of ingredients: technological auxiliaries, additives and various raw materials, whether of cereal origin or not, all mixed according to a suitable formula.

The formula comprises all or part of the following components:

Bread softener, more commonly referred to as an emulsifier, is an additive. Lecithin, for example is an extract from soy bean, which binds water and fat in the dough to stabilise the mixture. It improves crumb and the slicing behaviour of the bread, and enhances the dough with a sense of freshness.

Comparison of Using Bread Improvers and Softener in Bakery 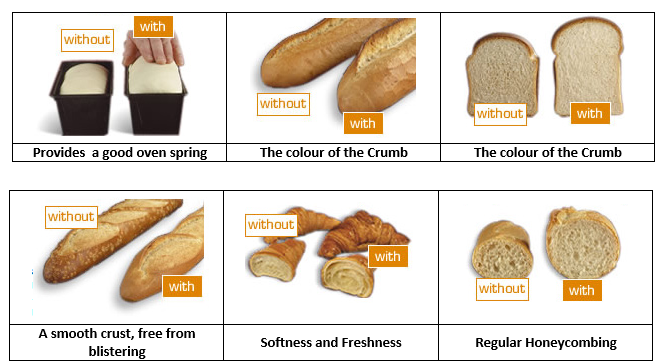 The traditional spray-drying method to produce bread improver has been improved in order to reduce dusts and increase the flow ability of the powders. Instead of drying the liquid in one stage, the drying is done through two steps: one at the top (single effect) and second for an integrated static bed at the bottom of the chamber. 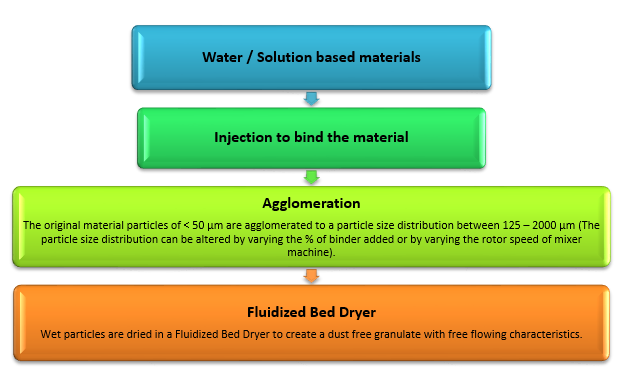