What are the benefits of spirulina and can it provide energy concept into the snack bar?

Spirulina was successfully used by NASA as a dietary supplement for astronauts on space missions. It has the ability to modulate immune functions and exhibits anti-inflammatory properties by inhibiting the release of histamine by mast cells. Spirulina increases healthy lactobacillus in the intestine, enabling the production of Vitamin B6 that also helps in energy release.

A significant reduction of cholesterol was observed after a daily consumption of 4.2g of Spirulina for 8 weeks (Karkos et al., 2011).

Spirulina has been promoted as “the food of the future” with “exceptional constituents” that contribute to high energy levels. A few of these constituents such as polysaccharides (Rhamnose and Glycogen) and essential fat (GLA) are absorbed easily by human cells and help in energy release.

Spirulina contains a high source of Vitamin B and B complex which makes it a super nutritional supplement. Vitamin B12 in Spirulina is three times more than that of an animal’s liver. Vitamin B is also essential for healthy nerves. Science studies shows that Spirulina is two times stronger in anti-anoxia and fatigue than ginseng (Seema et al., 2016). 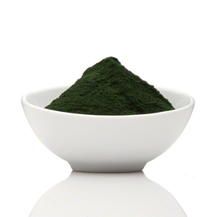 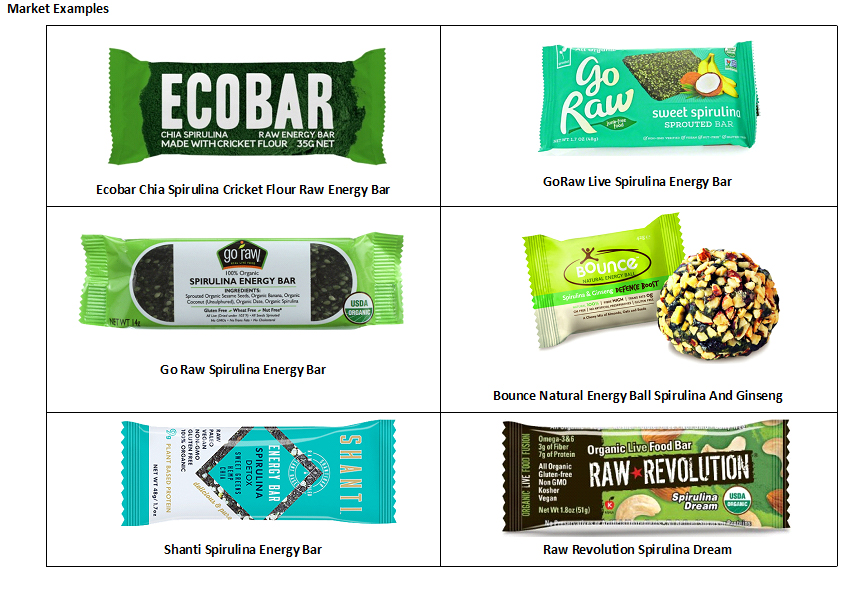