War on diabetes: Food industry to get S$15m to develop lower-sugar desserts, sauces and beverages 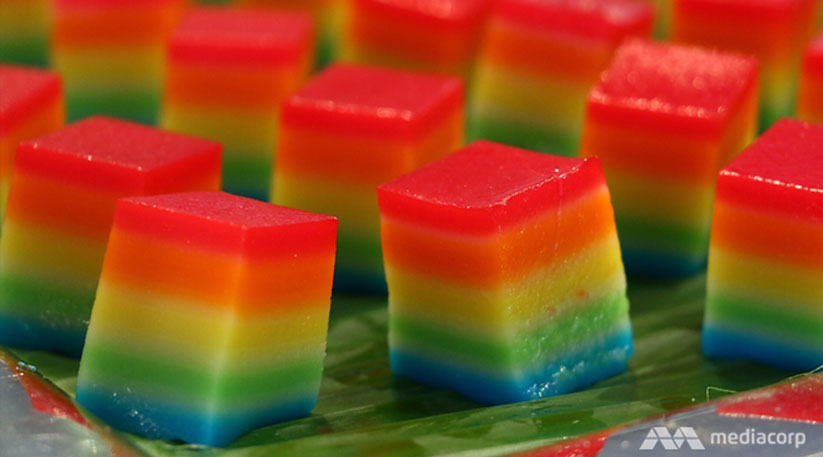 SINGAPORE: In its continued war against diabetes, the Ministry of Health (MOH) has set aside S$15 million to support the food industry in developing lower-sugar desserts, sauces and beverages.

“Such food products contribute to about 90 per cent of total sugar intake in our diet,” said Parliamentary Secretary for Health Amrin Amin on Wednesday (Mar 7).

The funding will be carried out under the Healthier Ingredients Development Scheme, which was introduced in June last year. He added that the move is a “potential game-changer”, benefitting Singaporean families, he said, during the Ministry of Health’s committee of supply session.

Mr Amrin added that it could contribute to reducing sugar in Singaporeans’ diet by 25 per cent by 2020. The goal was set by the Health Promotion Board earlier this year.

Mr Amrin said that as of December last year, MOH had 14 partners offering 37 healthier products supplied to more than 2,000 food and beverage stalls.

“If discovered early, interventions such as diet and exercise can prevent pre-diabetes from worsening,” he said.

As regular screening is one of the ways in which Singaporeans can improve early detection of pre-diabetes or Type 2 diabetes, MOH had enhanced government subsidies for the Screen For Life programme from September last year.

As of February this year, close to 30,000 Singaporeans have benefitted from enhanced screening subsidies, MOH said.

The Health Promotion Board also launched the Diabetes Risk Assessment (DRA) tool in September last year to encourage adults aged 18 to 39 to assess their current risk for undiagnosed diabetes.

To date, the DRA tool has been used about 116,000 times by younger Singaporeans. Those who are identified as being at high risk for diabetes are encouraged to attend screening, Mr Amrin said.

Risk factors include a family history of Type 2 diabetes, or if they are overweight or have high blood pressure.