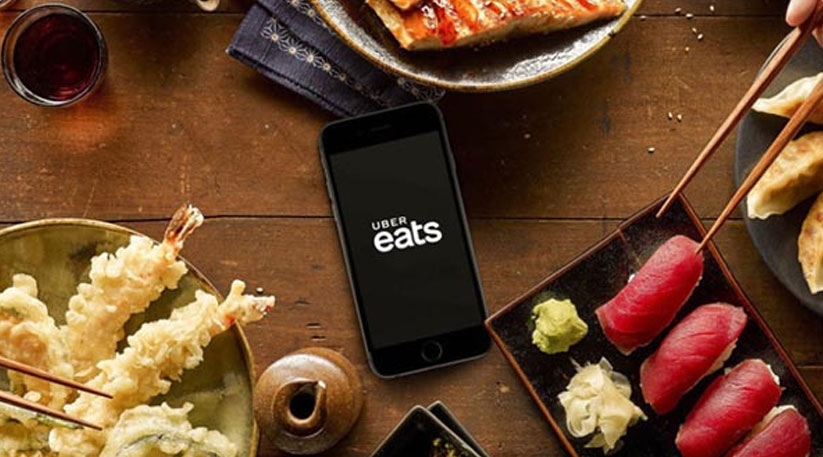 SEOUL   – Uber Eats is exiting from the Korean food delivery market after two years of service, another defeat for the multinational name Uber Technologies on the Korean turf after it struggled to launch ride-sharing business here.

Facing intense competition in the world’s No.4 online food delivery market, the U.S. company is struggling to revamp its brand in South Korea.

“After two years’ partnering with local restaurants to offer convenient, reliable food delivery, we have made the difficult decision to discontinue Uber Eats in South Korea at the end of October 14, 2019,” With a massive foothold across 200 cities in 30 countries advanced into Korea in August 2017 and expanded its service to outside capital Seoul in hopes to keep business rolling in Korea.

Uber will continue it’s riding business in the country however, Uber Eats added.

Currently, the country’s top three delivery platforms are Baedal Minjok, Yogiyo and Baedaltong, which have neared the user milestone of 10 million in total order value more than doubled from the beginning of last year.