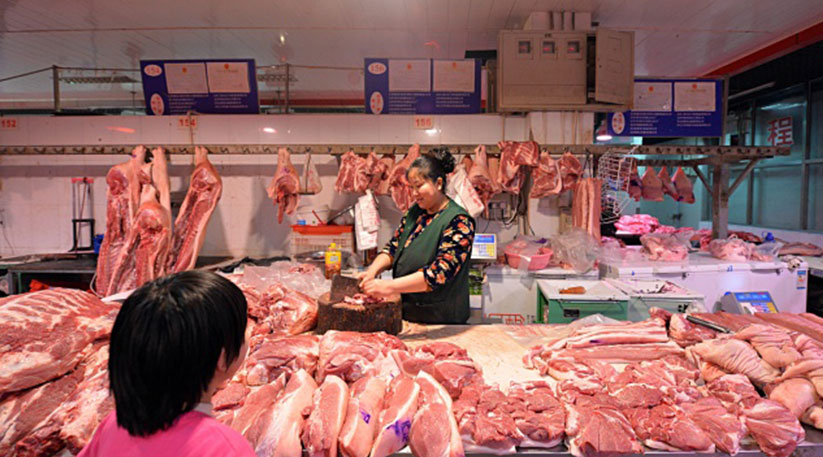 BEIJING (REUTERS) – THE United Nations is holding an emergency meeting this week with animal health experts in Asia to discuss the threat of African swine fever after the first outbreak of the disease in the region was discovered in China last month.

China has detected eight cases of the highly contagious virus since discovering the first outbreak on Aug. 3, raising concerns about its spread in the world’s largest pork producer and beyond its borders into Southeast Asia.

Its arrival in China marked a new front in the battle to control the disease, which has traveled from Europe over the past decade through Russia.

First detected in Africa almost a century ago, the virus is often deadly for pigs but does not harm humans.

Specialists from China and nine countries close by and considered to be at risk from a spread of the disease are attending the meeting running from Wednesday to Friday in Bangkok, along with experts from outside the region and participants from the private commercial swine sector.

The FAO has repeatedly warned that the arrival of the disease poses a significant threat to Asia.

“It’s critical that this region be ready for the very real possibility that (swine fever) could jump the border into other countries,” said Wantanee Kalpravidh, regional manager of the FAO Emergency Centre for Transboundary Animal Diseases (ECTAD) in Asia.

“That’s why this emergency meeting has been convened – to assess where we are now – and to determine how we can work together in a coordinated, regional response to this serious situation.”

Chinese authorities are rushing to contain the virus, shutting live markets in infected provinces and banning transportation of live pigs and pork products in and out of those regions.

Highlighting the challenge though, South Korea had to ramp up quarantine measures at airports after finding a traveler carrying Chinese food infected with the disease.

The seminar will review recent research studies and technologies and consider lessons from recent and ongoing episodes in Europe, it said.

The disease is transmitted by ticks and direct contact between animals, and can also travel via contaminated food, animal feed, and people traveling from one place to another. There is no vaccine.