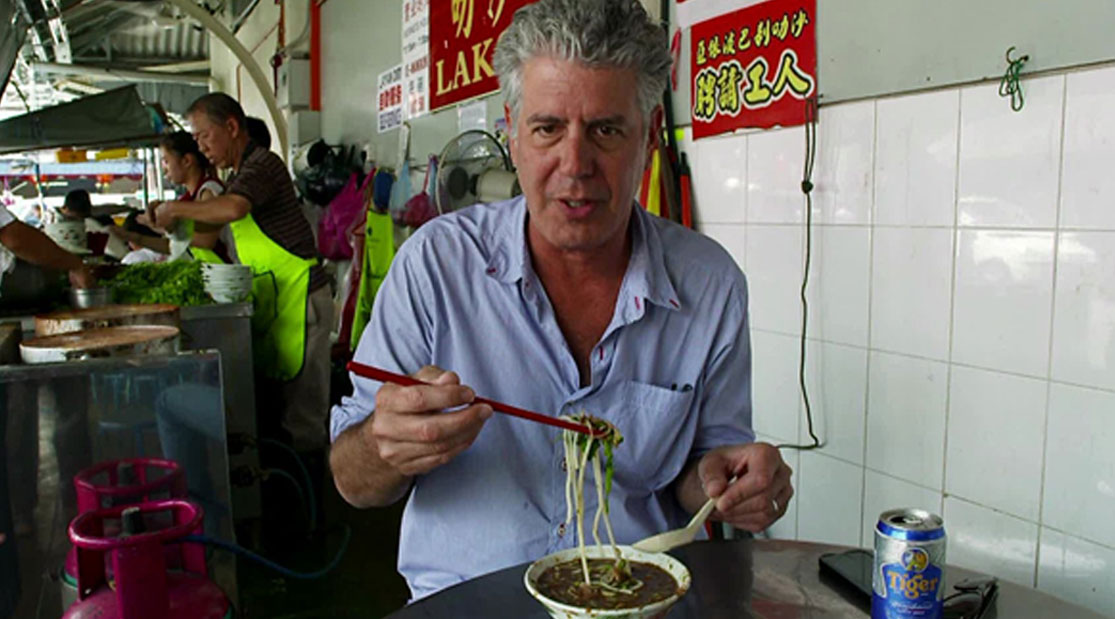 Tom yum is arguably Thailand’s most famous soup and one of its most popular dishes that’s enjoyed around the world. It’s a hot-and-sour concoction most commonly made with shrimp (order it as tom yum goong in Thailand), kaffir lime leaves, galangal, lemongrass, palm sugar, lime, coriander and rice noodles. Vegetables served in tom yum often include mushrooms, onions and shallots. Early Thai chefs are thought to have added a variety of herbs and seasonings to balance the fishy flavour from the shrimp.

Mohinga is commonly considered to be Myanmar’s national dish. The pungent rice noodle and fish soup’s main ingredients are chickpea flour, garlic, onions, lemongrass, banana tree stems, ginger, fish paste and catfish. It’s boiled in a cauldron and garnished with crisp fried onions and crushed dried chillies. Diners doctor up their bowl with sliced lime, coriander and other ingredients available on the table.

Pho is the versatile national soup of Vietnam, made with rice noodles and usually chicken or beef in a bone soup stock. It’s served with a variety of raw ingredients and garnishes on the side, like diced scallions, basil, lime wedges, sliced chillies, herbs, onion, coriander and bean sprouts. Some prefer their pho dowsed in hot sauce, while others prefer to eat the soup simply, focusing on the taste of the broth. Hoisin and fish sauce are popular condiments for this famous dish.

Soto ayam is a spicy chicken soup with vermicelli noodles that’s made yellow with healthy dashes of turmeric. Hard-boiled eggs, fried potatoes, Chinese celery leaves and fried shallots are common garnishes. Soto Ambengan, found in the city of Surabaya, has a thicker yellow colour and is known for a topping of “koya”, a powder of prawn crackers. Sot ayam is native to Indonesia but is popular at the food stalls of Malaysia and Singapore as well.

Spicy, sweet and sour – three magical words that best describe a fulfilling and satisfying bowl of Malaysia’s Asam Laksa. With a wide range of ingredients like slurpy white rice noodles, shredded fish (typically mackerel), sliced pineapples, cucumber, onions, red chillis, lettuce, mint leaves steeped within the tamarind-flavoured soup base, what’s not to like about this all-time Malaysian favourite? Even the late Anthony Bourdain stood by it.