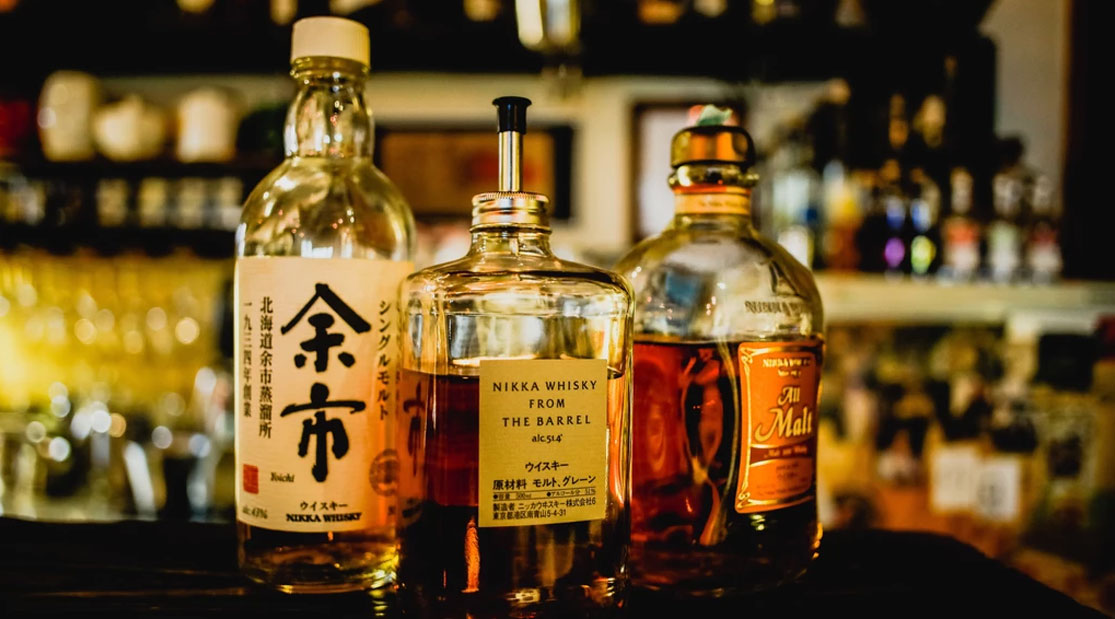 To really get under the skin of a new country, you need a skinful or two of the local liquor. Not to party and suffer a massive hangover the next day, but just to aid in the familiarization process. While western liquors had been massively sold all around the globe, drinkers and the common men are still unaware of the homegrown liquor brands brewing in their own backyards. Here are some of our favorite drinks across Asia.

China’s favorite spirit is an acquired taste — according to Chinese lore, you have to drink it 300 times before you’ll like it.

It’s a ferocious little stinger of a shot with a deceptively fruity smell. Connoisseurs say the flavor, and particularly the scent, varies hugely between brands.

How to drink: A bottle of baiju would likely to appear at the dinner table. Shots will be poured, everyone will yell “Gan Bei!” (dry glass) and slam.

Take note, this will be repeated many, many times.

Feni, a Goan spirit, is one of the few potent firewaters that’s an absolute pleasure to drink. It comes in two varieties, cashew and coconut, both of which are smooth and a little nutty.

Traditionally a cottage industry spirit, a new premium brand, Cazulo, aims to bring it to a wider market.

How to drink: Feni is silky smooth enough to drink with just a little lime juice, like a gimlet, or with a tiny sprinkle of salt and drop of bitters.

The most popular way is with lime soda or lemonade -– when mixed like this, the taste of the alcohol practically disappears and it all goes down dangerously easily.

Shochu is a clear liquor distilled from rice, barley or sweet potatoes. There’s not too much drama around the drinking of shochu –- you’re welcome to sip it at your own pace (no goading, slamming or other uncivilized theatrics required).

The sweet potato version is the harshest while the others have subtle flavors you can actually enjoy –- herbal, citrus or floral notes.

How to drink: Most prefer to order a bottle in an izakaya and drink it either neat, with a splash of cold or warm water, or with ice –- usually one massive, hollowed block rather than lots of cubes.

There’s a Korean proverb that says you can’t get to know someone unless you’ve been drunk with them.

It’s safe to assume that many a friendship in South Korea has been forged over a bottle of soju.

It used to be made from rice, but when there were shortages in the mid-late 20th century, sweet potatoes and tapioca were used –- and still are today by the cheaper brands. The taste is appallingly rough, like industrial ethanol.

How to drink it: Another dinner time shooter, there’s still an etiquette to remember when shooting soju.

After a few rounds no one will notice what you’re doing, but until then don’t fill your own glass, hold it with both hands when you’re being topped up and use both hands to pour your drinking buddies’ cups.

Everyone shouts “konbae!” (one shot) and drinks together. A newer tradition is emerging among the younger generation: the soju bomb. A shot is dropped into a pint of lager and gulped down.

Few words can accurately describe the taste of this foul smelling drink. Two-week-old milk with tequila is the best we can come up with.

Naijiu is distilled from yak milk and thus has a smell so sharp that you’ll probably need to raise the glass to your face twice before you can bring yourself to drink it.

Because you’re in Mongolia.

How to drink: Kitschy gift shops sell terrific, faux animal-skin pouches full of the stuff, emblazoned with the stern face of Genghis Khan.

For true authenticity we recommend swigging it with yak herders as a means to keep yourself warm on those freezing nights on the Mongolian grasslands.

Lambanog is often called the Philippine vodka because, although it’s distilled from coconut sap, the original stuff looks, tastes and smells a lot like the clear Russian stuff.

Originally a farmer’s drink, the first thing to do is superstitiously splash some on the earth before drinking, as a token “para sa Demonyo” — which means “for the Devil.”

Then a glass is passed around and everyone takes a “tagayan” (one straight shot).

How to drink: Nowadays, lambanog comes in a lurid array of colors and flavors –- prune, mango, bubblegum, cinnamon, blueberry and coffee varieties are all served in bars.

It’s common to share the glass and you’ll be given one to pass around when you buy a bottle in a bar.

Just the smell of this elixir says “rough wooden bar, sand on the floor,” and automatically makes you question whether it’s too early in the day for a drink.

In other words, Sri Lankan arrack is the perfect beach bar booze.

As far as Asian firewaters go, this one is easy drinking: smooth, a little sweet, with a flavor close to rum. The color — a warm, glowing orange — is as feel-good as it gets.

How to drink: Fiery ginger beer is the perfect mixer, but arrack also tastes great with fruit juice. If you really want to get into the beachy vibe, you can slosh whatever you’re drinking it with into a scooped-out coconut shell and get a long straw – it’ll work.

You don’t have to travel far to find a bottle of Sangsom in Thailand. Every bar stocks the honey-colored spiced rum, which is distilled from sugarcane.

Though it’s constantly referred to as Thai whiskey, it’s definitely a rum.

How to drink: Most Thais drink theirs with soda water and ice, but the throngs of backpackers like to pour a quart into a bucket, top it up with ice and Red Bull and slurp it through a handful of neon straws.

More than one of these and you’re in for a roller coaster of a night.

This Vietnamese firewater (pronounced zeo) is infamous. Not so much for the enjoyment of drinking the glutinous rice-distilled liquor, but because the medicinal version often has a squished venomous snake or scorpion pickling away inside the bottle.

How to drink: First, be sure you really want to. A swig from these bottles may prevent hair loss, perk up your virility and generally cure a range of ailments, but many have lethal rubbing alcohol or formaldehyde added.

If you’ve really got to try it, it’s best to say your prayers just when you’re about to slam it.