Thais to Improve Food Quality as Obesity, Diabetes, Heart Diseases on the Rise 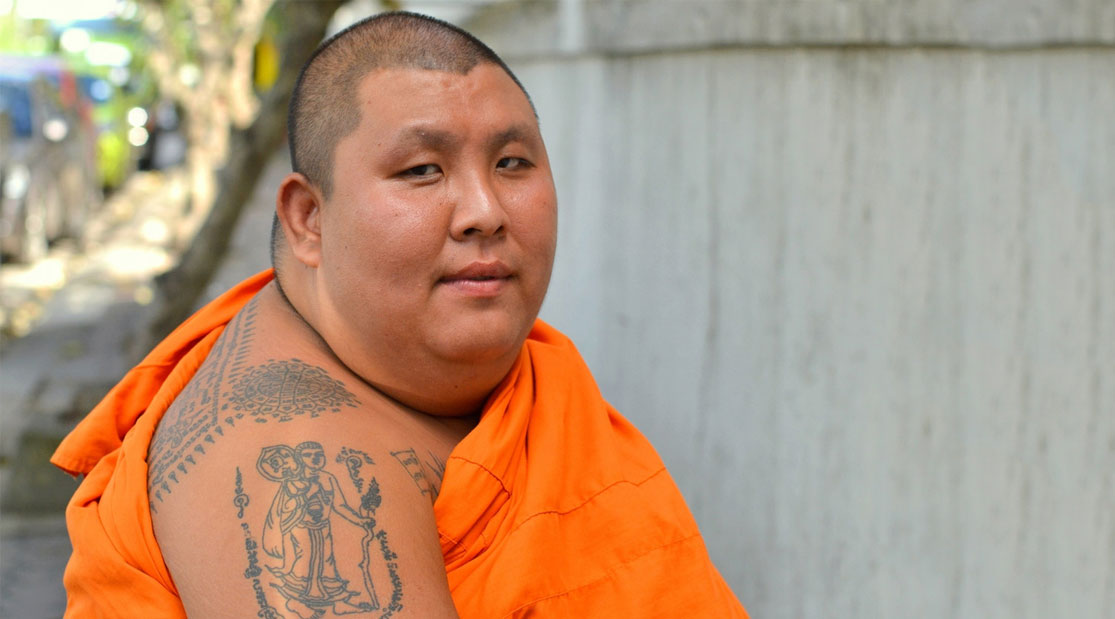 CHIANG RAI – According to a new report by Food Industry Asia (FIA) Thailand is facing a rise in obesity and non-communicable diseases (NCDs) such as diabetes and heart diseases, which are now the top cause of death among Thais.

Due to this rise the Thai government and food industry have been actively working to improve the food health of the population, with efforts ranging from the clear display of nutrition information to physical activity action plans.

Matthew Kovac, Executive Director at FIA, said, “Thai food companies have been supporting the national health agenda through greater product innovation – 88 per cent of companies surveyed have embarked on reformulation to improve the nutritional value of their products and five per cent have already completed their plans, thus bringing about positive changes to the landscape in Thailand.”

The industry’s efforts are in sync with consumers’ perception of and receptiveness towards reformulated products, as eight in 10 agree that companies should be actively working on this. However, consumers remain unwilling to compromise on taste for health benefits, with 82 per cent of respondents indicating that they are willing to accept reformulated products if companies can retain the existing flavour profile.

As a result of increased demand for healthier food products, there is strong commercial incentive for companies to invest in reformulation. However, the report also found that more can be done in conjunction with the government, as 82 per cent of companies felt that greater fiscal incentives would help to encourage research and development (R&D) activities.

“In order for us to accelerate the industry’s efforts, multi-stakeholder collaborations will be crucial in driving greater R&D activities for new food product development and reformulation,” Mr Kovac added.

Susan Barratt, CEO at IGD, said, “At IGD, we work closely with industry players to help them meet the needs of the public through our research and best practice. The results of our recent joint study with FIA highlight the importance of health to Thai consumers, who are calling on companies to play a part through their reformulation efforts.

“We believe there is a substantial opportunity to enhance healthier food product development and address key challenges facing the industry. The research provides insights into how the industry and government can work together to achieve this, and I look forward to seeing how they can inspire change among consumers.”

Chemicals in Fruits and Vegetables

Last year fell ill last year nearly 6000 people fell ill due to their exposure to weed killers, with almost half as many again suffering the results of pesticide use, the Public Health Ministry said.

Suwannachai Wattanayingcharoenchai, director-general of the ministry’s Department of Disease Control, said yesterday that 6,079 were admitted to hospital due to use of all kinds of herbicides, while 2,956 had fallen ill from the use of pesticides that entered into the food chain.

He added that ailments caused by pesticides and herbicides are acute, and sometimes develop into chronic conditions.

Farmers who use chemicals may suffer from immediate symptoms such as dizziness, vomiting, headache, muscular contraction and shortness of breath, or develop long-term health problems such as cancer, diabetes, paralysis and skin diseases.

Under new regulations, users of agrochemicals paraquat, glyphosate and chlorpyrifos will have to undergo training organised by the Agriculture and Cooperatives Ministry.

The ministry’s permanent secretary Anan Suwannarat said a Bt98-million budget has been requested from the Budget Bureau for the training.

Each farming family will only be allowed to obtain one permit for the use of the three dangerous chemicals, he said.

Those who violate the new regulation will be fined, imprisoned or both.

Farmers interested in attending the training can apply to the Department of Agricultural Extension, through elearning.doae.go.th.

Despite a major controversy over the safety of food the three agrochemicals, the Hazardous Substance Committee recently stuck by its previous decision to not ban them, allowing their use for another two years.

However, the Thailand Pesticide Alert Network yesterday again called on both the Public Health and Agriculture and Cooperatives ministries to completely ban their use as soon as possible.