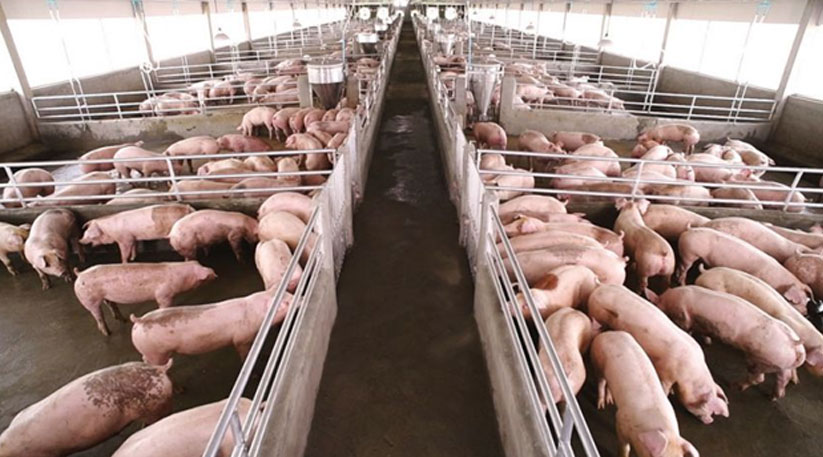 `Charoen Pokphand Foods (CP Foods) farms are transitioning toward a stress-free, high animal welfare environment in an effort to promote ethical and healthy food products, the company said on Tuesday.

CP Foods is well aware that good animal welfare covers both animals’ mental and physical well-being, he said. Therefore, it is enhancing farming principles based on “Five Freedoms of Animal Welfare”, an internationally recognised principle, to ensure that all of its livestock farms are animal-friendly. Moreover, the antibiotics used at its farms as well as those by contract farmers are administered under veterinary oversight without compromising on animal welfare principles, he added.

“We have been focusing on improving the farming environment and providing enrichment to animals. They are free to eat, rest, and excrete as needed and can fully express their natural behaviour,” he said.

The company is transitioning its pig housing from individual stalls to group gestation pens for sows to give them the freedom to move and interact, helping them to feel more relaxed and stress-free.

Around 67.3 per cent of sow farms in Thailand and 14.9 per cent overseas will switch to group gestation pens this year. The global transition will be completed by 2028.

Payungsak added that the company has also built individual pens within a group pen for injured or ill sows.

“It is possible that some sows can be injured or ill. In these cases, the sows will typically be separated from the group and cared for in a different pen. However, once the sows recover, they could become reinjured as they might be restricted by the grouping behaviour of sows if they are returned to the same pen,” he explained.

To date, the company has tested more than 13,000 samples of swine saliva for diseases, replacing the need to conduct blood tests on over 30,000 specimens.

In chicken farms, 100 per cent of the company’s broilers for producing meat have not carried any mutilations. CP Foods ensures that the average stocking density of broiler farming in Thailand and its overseas operations comply with European animal welfare directives and customer requirements, he said.

Cage-free housing for layer chickens is being piloted in Thailand, with the first batch of production from Wang Somboon farm in Saraburi province being launched in March 2019. Overseas, the company is implementing cage-free layer farms in Taiwan and Cambodia at 12 and 50 per cent of their production capacities, respectively.