Thailand to get first taste of Taco Bell 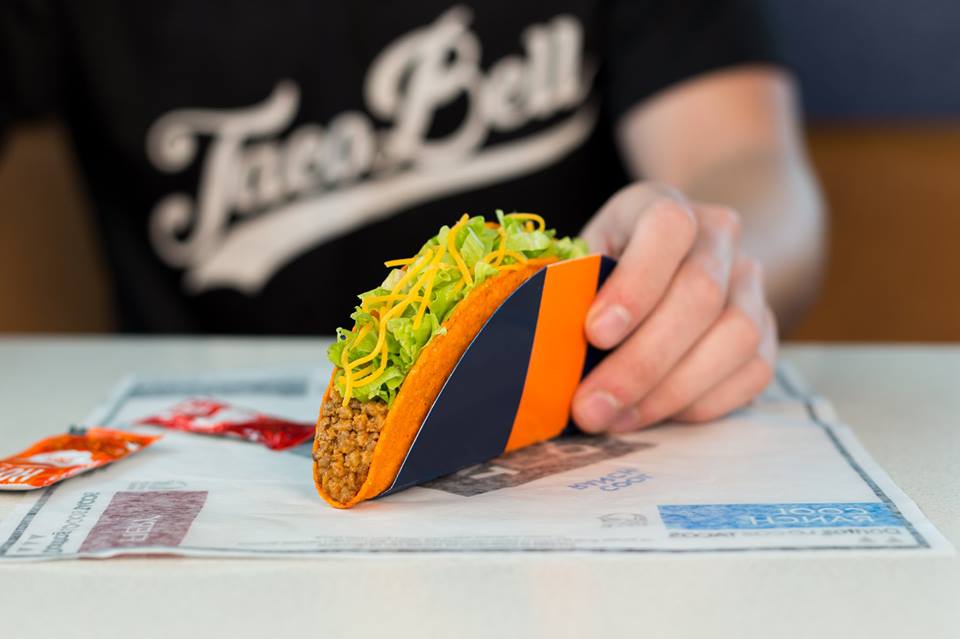 Taco Bell, the popular Tex-Mex fast food chain from the US will open its first branch in Thailand by early 2019.

Although Bangkok already has a world-class international food scene, its residents are getting another American junk food chain to fill their guilty pleasure. The chain’s cheap tacos are being brought over by Thoresen Thai Agencies, the same Thai company that imported Pizza Hut into the country.

The news was revealed this week when CEO Chalermchai Mahagitsiri spoke to Brand Inside about how he’s closing the Taco Bell deal with its mother company Yum! Brands.

“I think this chain [Taco Bell] has a chance to succeed in Thailand because the strong flavors meet the palate of Asian people,” he said.

Chalermchai said that Yum! Brands gladly accepted his idea to bring the Taco Bell brand to Thailand. Of the potential timeline, he said: “I think we would see the first Taco Bell at the end of this year or early 2019” he said.

It’s too soon to say what the menu at the Thailand branch will look like just yet. Will Taco Bell’s wackier riffs on Mexican cuisine like the Doritos Gordita Crunch or Cheetos quesadilla be available to us here too? We’ll find out soon enough.

First opened in 1962 in Downey, California, Taco Bell now has about 7,000 franchises across the world. It first entered the Asia market by launching in China in 2003.

At least all of the 365 people who follow the Facebook page “Help Bring Taco Bell in Thailand” can now collectively rejoice over their wish coming true.