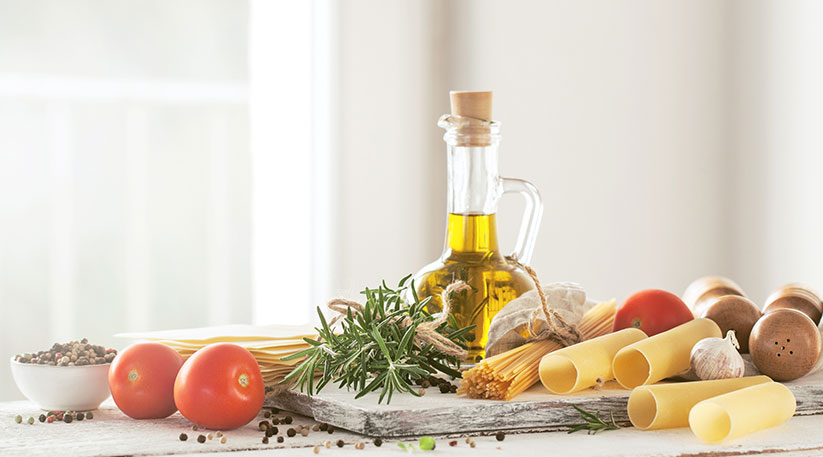 The Thai Health Ministry has issued a new notification of the Ministry of Public Health No.388 B.E.2561 (2018) on 13th June 2018 and it was published in the Royal Gazette in July 2018 to make the ban plan officially effective. However, the notification shall come into force after 180 days from the day following the date of its publication in the Government Gazette.

The announcement has been made in line with the global movement to phase out partially hydrogenated oils by 2020 with its intention to ban trans-fat in bakery products, coffee creamers, margarine and frozen foods.

Role of World Health Organization (WHO)

World Health Organization (WHO) has recommended TFA elimination from the diet and has called for “national policies that virtually eliminate Partially Hydrogenated Vegetable Oils (PHVOs) in the food supply and replace with polyunsaturated fatty acids (PUFA) (Downs et al., 2013).

In 2015, FDS has determined that PHOs are no longer Generally Recognized as Safe (GRAS). For the majority of uses of PHOs, June 18, 2018, remains the date after which manufacturers cannot add PHOs to foods. However, FDA is allowing more time for products produce prior to June 18, 2018 to work their way through distribution to allow for an orderly transition in the marketplace. On top of that, FDA is extending the compliance date for these foods to January 1, 2020. This is to balance the health benefits of removing PHOs from the food supply with the need to provide an orderly transition in the marketplace (FDA, 2015).

The Thai Pubic Health Ministry has banned the production, import and distribution of food containing trans fat. They are strongly support WHO with the new initiative program: the WHO REPLACE action package. Replacing trans fat with healthier oils and fats including monounsaturated and polyunsaturated fats in the food supply is a low-cost way for both governments and citizens.