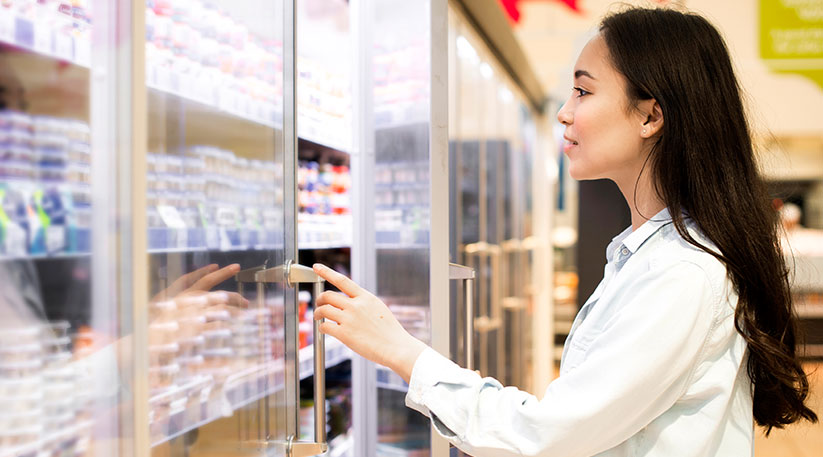 Tetra Pak’s marketing director Supanat Ratanadib spoked in detail about the packaged food trends that the company has observed.

Packaged and ready-to-eat foods are no longer about providing convenience, but would need to come with healthier ingredients as well.

Supanat gave the example of packaged rice and sandwiches, where healthier ingredients, such as wholegrains, instead of white rice and white bread, were used.

“Previously, when we talked about fast foods, people will say that these are quick options with no health benefits to it at all. ​

“Today, you will see that fast foods have improved a lot, with the addition of healthier ingredients…The consumers today are not only looking for conveniences, but they are also looking for something that provides good health benefits as well,”​ he said.

As consumers become more health conscious, more are looking to purchase products with added health benefits, such as the use of antioxidants.

Other factors, such as organic, natural, and free-from products are also becoming more attractive to the consumers.

Citing the case of Thailand, Supanat said that many brands have introduced lactose-free milk into the market.

He said that other popular free-from claims included gluten-free, GMO-free, and sugar-free.

Besides free-from, he added consumers also tended to reduce their intake of carbohydrates, avoid food with preservatives, or “anything that they perceive to be a processed food.”​

Consumers are becoming more socially responsible and are interested in the sustainability of resources used.

Supanat said that consumers would “try to make the decision to purchase”​ based on the products’ sustainability claims.

“Sustainability is a big topic all over the world right now. Consumers are not only looking for something that serves convenience and health benefits, but they are also trying to be a socially responsible person by making sure that whatever they are using is sustainable.​

“For example, they are concerned with the kinds of packaging materials used, the manufacturing methods used, and animal welfare,” ​he said.

In response to consumer demands, the firm has been introducing new packaging formats, one of which was Tetra-Recart, which has been receiving good response particularly in Japan.

The Tetra-Recart packages, which was launched in 2003, is said to be made from renewable resources, such as wood fibres from the Forest Stewardship Council (FSC).

Supanat pointed out that in Asia, the Tetra-Recart packages were more popular in the Japanese market, particularly because the Japanese consumers placed more emphasis on environment awareness.

“In Asia, the response has been good in the Japanese market, in South East Asia, it is not so much, but it is coming,”​ he said.