Study: Salt from Asia has the Highest Levels Plastic Contamination 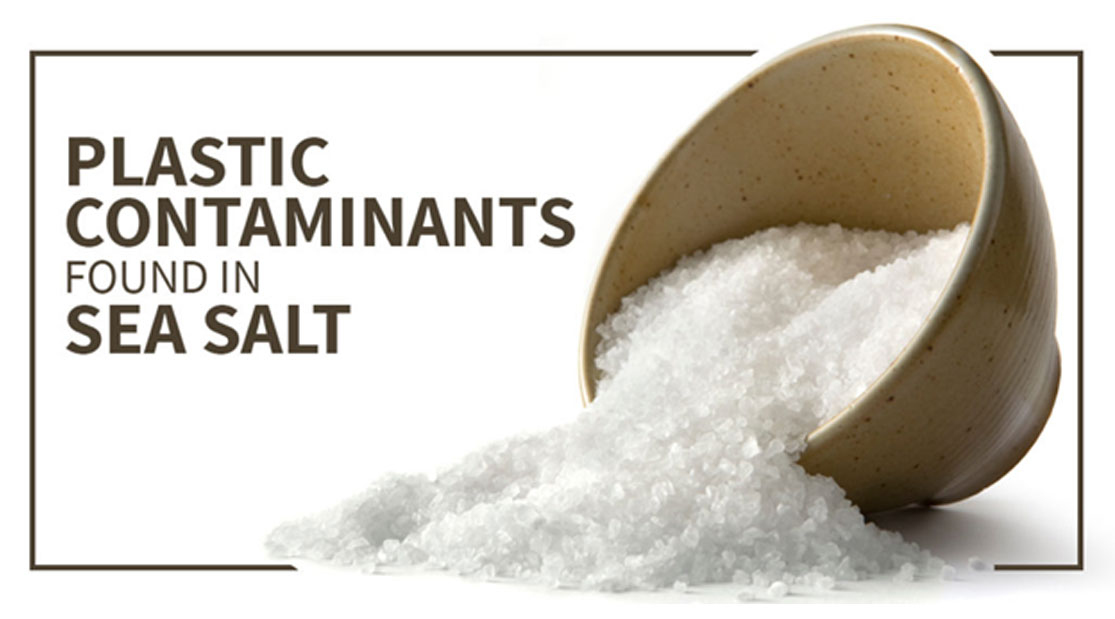 A study published recently in the journal of Environmental Science and Technology found microplastics in more than 90% of the packaged food-grade salt—also known as table salt—for sale in stores. The team, from South Korea’s Incheon National University and Greenpeace East Asia, sampled 39 brands of salt harvested in 21 countries. Only three of the samples had no detectable microplastics.

Microplastics are virtually everywhere. Sea salt and lake salt are made by evaporating water and harvesting the salt that remains. Plastic waste flows from rivers into those bodies of water, so it’s no surprise that the salt contains traces of it too. Scientists have been finding microplastics in salt for years, including in salt from China, Spain, and eight countries in Asia, Europe, and Africa.

But the latest study goes a step further, finding that looking at where the salt was produced is a good indicator of how much plastic pollution is coming from that particular region.

Of these, 28 were sea salts, nine were rock salts, and two were lake salts.

Salt made in countries in Asia had by far the most microplastics of all the samples, which correlates with where plastic most often enters the ocean. Nine of the top 10 sea salts sampled with the highest amount of microplastics came from Asian countries.

“The results indicate that not only is Asia a hot spot of global plastic pollution, as previous studies have suggested, but also that sea salt can be a good indicator of the magnitude of [microplastics] pollution in the surrounding marine environment,” the researchers write.

Gulping down the plastic

Based on their results, the researchers estimate that the average adult ingests about 2,000 pieces of microplastic in salt per year. But, they write, that still only represents a fraction of the microplastics a person is likely to consume.

Previous research revealed that microplastics have also been found in tap water, mollusks, and both indoor and outdoor air. All together, those four pathways add up to an average 32,000 pieces of microplastic ingested per year per person. Inhaling microplastics in the air is by far the largest contributor—people ingest roughly 80% of the microplastics that enters their bodies through this route.

Microplastics have also been found in beer and fish.