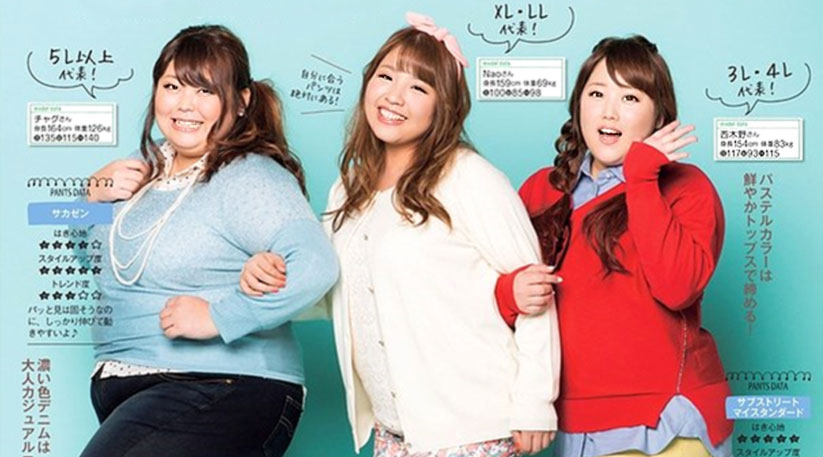 Eating dinner alone could be a significant contributor to obesity among adolescent Japanese girls, a study has found.

In the town of Ina in the Saitama prefecture of Japan, a health promotion programme is run as part of its community health services in addition to the annual national health check-ups.

As part of this programme, a questionnaire survey and physical examinations are administered to seventh-graders, aged 12-13.

The report states that the findings showed, for adolescent girls, eating dinner alone might lead to unhealthy dietary habits, thereby resulting in them being overweight.

The researchers said previous studies reported that family meals may have a protective effect against many nutritional health-related problems encountered during childhood and adolescence, including issues related to being overweight, unhealthy eating and disordered eating.

They cited a study by Feldman et al​ that reported that families who choose to eat together might be more likely to try to prepare well-balanced, nutritious meals in comparison with adolescents who eat on their own and who may depend on pre-packaged convenience foods for meals, which also tend to lack fruits and vegetables.

Interestingly, this latest study found  notable differences in the findings for the two genders, with no significant relationship between eating dinner alone and overweightness among adolescent Japanese boys.

However, among boys there was no significant difference in food intake in different eating habits.

One factor to note is, in Japan, boys’ mothers tend to prepare meals for their sons while girls’ mothers usually encourage their daughters to cook for themselves.

The report said that when the adolescent boys and girls eat dinner alone, the boys might still eat meals prepared by their mothers, whereas the girls might freely cook their favourite items, thereby resulting in an unhealthy diet.

Lastly, the study showed that the proportion of participants who eat until they are full — another factor linked to being overweight — was significantly higher among girls who eat dinner alone than in girls who do not eat dinner alone.

The study had some limitations, including that the participants were from a limited age range and from a single town.

However, the researchers concluded it was important to reduce the frequency of eating dinner alone in order to promote healthy eating behaviours and prevent overweightness among adolescent girls.