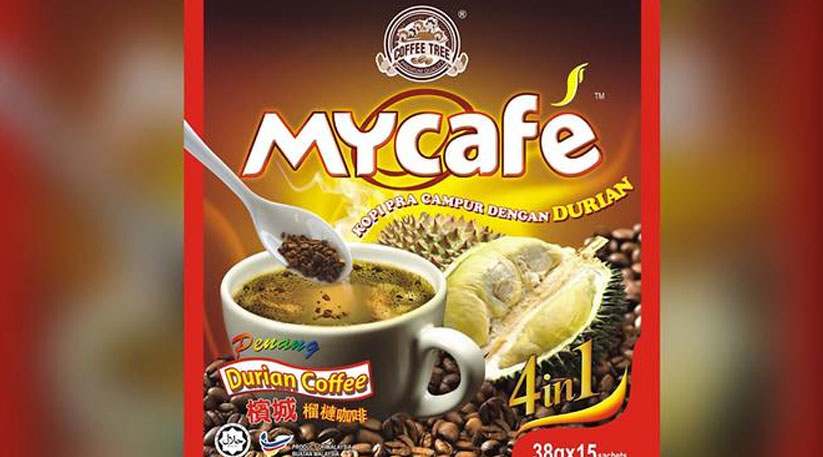 SINGAPORE: The instant durian coffee which reportedly landed five people in a Penang hospital late last month has been taken off the shelves in Singapore, said the Agri-Food and Veterinary Authority of Singapore (AVA) on Saturday (Feb 3).

AVA said that following reports of consumers in Malaysia being hospitalised after drinking Coffee Tree MyCafe 4-in-1 Penang Durian White Coffee, the authority has requested for the facts of the case from its counterparts in Malaysia.

While investigations are ongoing, the authority has instructed a recall of the product “as a precautionary measure”, it said.

Consumers who have purchased the product can return them to the retailer, and AVA will be taking samples for food safety tests, AVA said on Saturday.

“Consumers who do not feel well after consuming any food products should seek medical attention. As a good food safety practice, when in doubt of the safety of a food product, do not consume,” AVA said in a media release.

Five people were brought in to Hospital Pulau Pinang between Jan 27 and Jan 30 after drinking the coffee mix.

They complained of symptoms like severe fatigue and dizziness, according to The Star.

On Friday, Malaysian police said a substance believed to be drugs was found in sachets of the instant durian coffee.

Mycafe has defended the product, calling it “suitable for all” and insisting that the beverage complied with health and food safety requirements. It also said on Friday that the coffee packaging taken from one of the victims was tampered with as it appeared different from the original and was heavier than usual. The company has since filed a police report, it said.