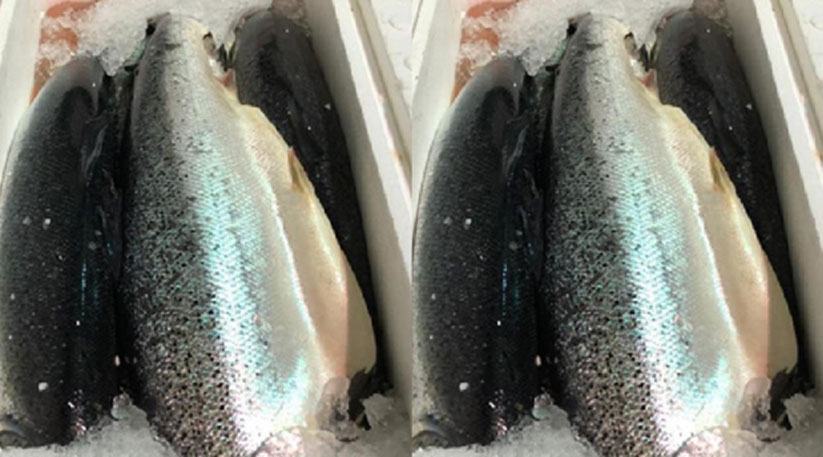 SINGAPORE – Atlantic salmon from Norway is being recalled after listeria monocytogenes bacteria was detected in a sample of the fresh salmon.

The recall was issued by the Singapore Food Agency (SFA) on Wednesday (July 31) to importer Yu Fish.

Yu Fish was informed by its supplier in Norway that a sample of fresh Atlantic salmon from a lot produced on Thursday (July 25) was found to have listeria monocytogenes, which can cause infection.

Listeria monocytogenes is a bacteria found in the environment such as soil and water, as well as in the faeces of humans and animals.

Food items that can be contaminated by the bacteria include raw or ready-to-eat foods.

Someone with mild listeriosis, which is the infection caused by the bacteria, usually has fever and muscle aches, preceded by diarrhoea.

The infection can be treated with antibiotics if diagnosed early.

Consumers who have bought Atlantic Salmon from Norway should cook the salmon thoroughly before eating as thorough cooking kills the bacteria, said SFA.

Those who are unsure if the salmon they have purchased are affected can approach the retail outlet from which the purchase was made to check.

In a statement on Thursday (Aug 1), NTUC FairPrice said that they have concluded the product recall, in compliance with SFA’s notification on Wednesday.

The entire batch was withdrawn before it was available for sale, with the exception of the store at Northpoint City. Customers who purchased the salmon from Northpoint City on Tuesday may return it to the same store with their receipt for a full refund by Aug 15.

Customers with queries may also contact FairPrice at their customer relations hotline at 6552-2722 or through e-mail at general.feedback@fairprice.com.sg