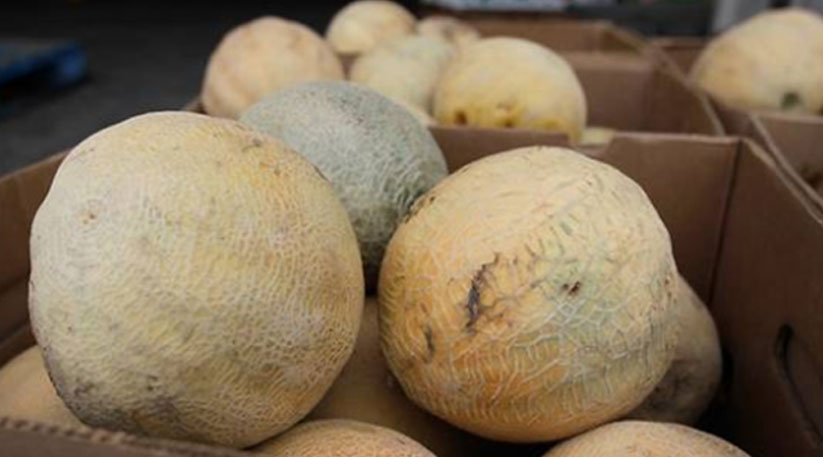 SINGAPORE: Demand for rockmelons has fallen sharply in Singapore following a recent listeria infection outbreak in Australia, with some suppliers reporting a fall in sales of between 50 and 90 per cent.

Four fruit suppliers Channel NewsAsia spoke to said that the large drop in demand for the fruit comes after affected batches were found to have been sold in Singapore and subsequently recalled by the Agri-Food and Veterinary Authority (AVA).

Sales have dropped about 90 per cent, said director of FS Fruity Theresa Fong. Ms Fong estimated that she was selling about 60 cartons per week before news about the AVA recall came out. She barely sells two now.

She said that while there are rockmelons available in Indonesia and Japan, the ones from Australia, a major exporter of the fruit, are preferred by Singaporeans due to their taste.

“Customers are still very worried. Many of them are still not buying,” she said.

The outbreak killed seven people and caused one miscarriage between Jan 17 and Apr 6, the World Health Organization (WHO) said last week.

The Ministry of Health (MOH) on Monday said two patients in Singapore had been infected with a listeria strain similar to the outbreak in Australia tied to rockmelons. One of them recovered, while the other died due to unrelated reasons, the ministry said.

AVA has said it worked closely with importers and retailers to verify the source of imported rockmelon consignments from Australia, and all consignments of the fruit from the affected grower have been recalled and destroyed.

MINDSET WILL TAKE TIME TO CHANGE

MOH also said there is “no further public health risk from the Australia outbreak as the risks have been mitigated through the recall of the implicated consignments”.

He now sells less than 50 cartons a week, less than half of the 100 previously.

Mr Tan Yong Xiang from supplier Ever-Shine said that while he used to sell small quantities of rockmelons – 10 to 20 cartons per week – he has had “no sales” for the past month.

The sellers said that rockmelons do not count for a big portion of their sales – about five per cent.

Ms Fong, who supplies rockmelons to restaurants and offices and also sells cut fruit, said she has replaced them with hami melons from Malaysia.

“The colour is lighter, and the sweetness is lower, but I think it’s better because people are worried,” she said.