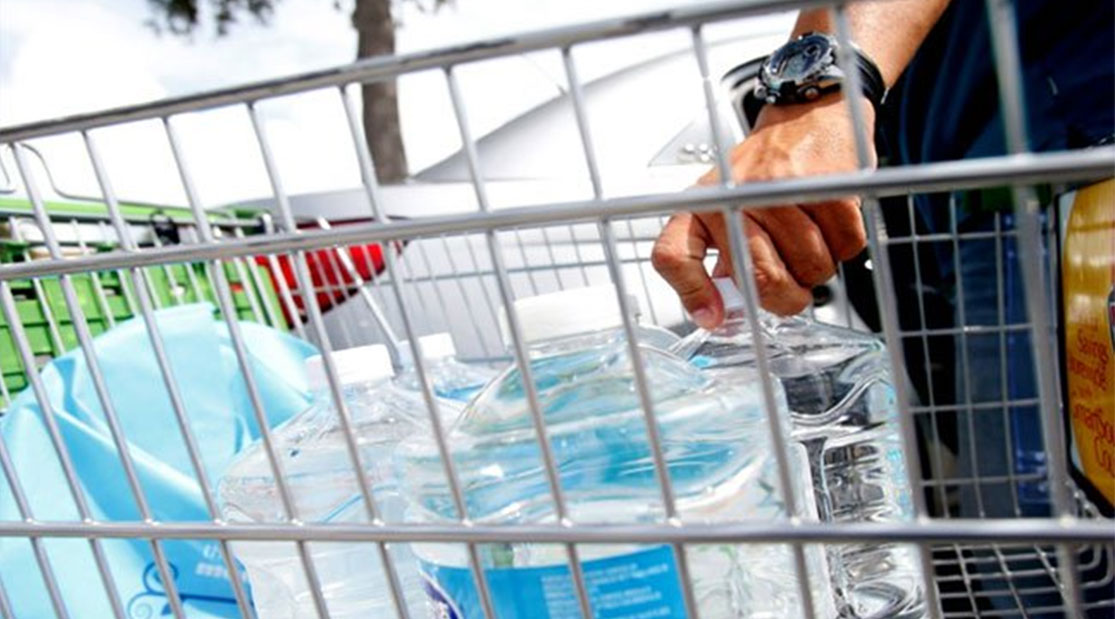 In view of the detection, the import of all bottled drinking and mineral water from that affected manufacturer was not permitted with immediate effect. The bacterium strain, Pseudomonas aeruginosa, was detected during recent checks of bottled drinking water consignments.

Ministry of Health Malaysia (MOH) said that affected products contravenes the Food Act 1983 and the Food Act Regulations 1985. The Ministry has told the company to recall its products and suspended that company license on last Friday (June 28, 2019).

What is Pseudomonas aeruginosa?

Pseudomonas aeruginosa is a common environmental bacterium and can be found in faeces, soil, water and sewage. It can multiply in water environments as well as on the surface of suitable organic materials in contact with water.

It can cause infections in humans with weakened immune systems, according to the United States’ Centers for Disease Control and Prevention (CDC). It said that the use or consumption of products contaminated with this bacteria can cause a range of infections, but rarely cause serious illnesses in healthy individuals.