Report: 1 in 6 are underfed in Bangladesh 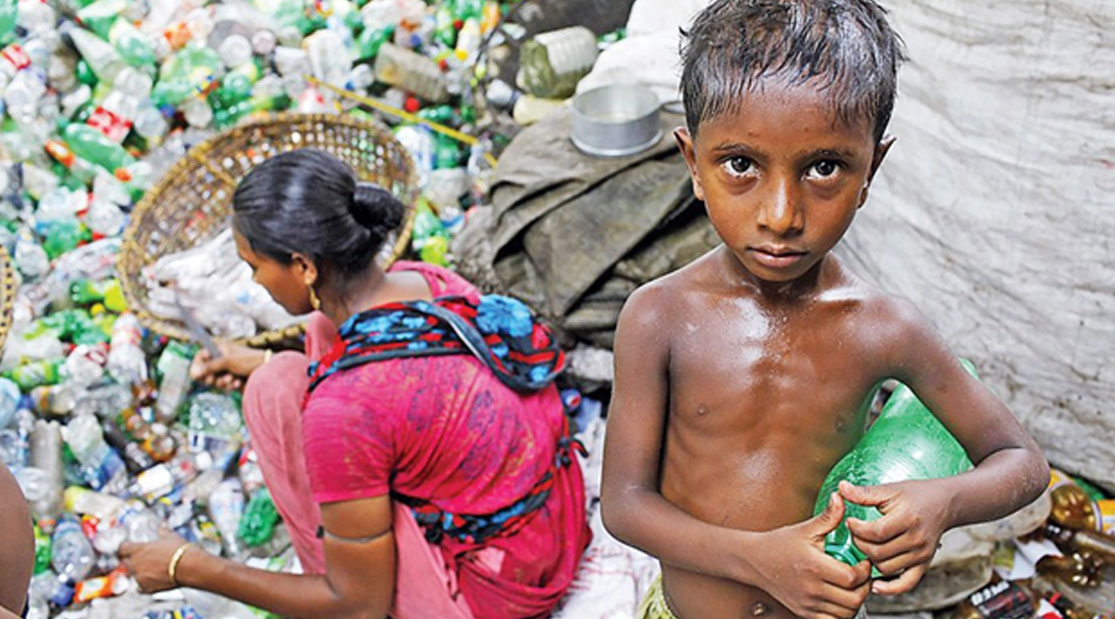 One in every six person in Bangladesh is undernourished and does not have access to sufficient food, according to a new UN report.

The findings come at a time when the country is said to have made commendable improvement in its food security status since 1990.

Worryingly, over the last decade the number of undernourished people has risen by almost a million — from 23.85 million between 2004-06 to 24.2 million in 2018 — says the report titled “State of Food Security and Nutrition in the World 2019”.

The report was prepared by the UN Food and Agriculture Organization, the International Fund for Agricultural Development, the UN Children’s Fund, the World Food Programme and the World Health Organization.

It said globally more than 820 million people, or nearly 11% of the world population, were still undernourished in 2018.

Experts say food availability does not mean food access for all. At the same time, while the production of food has risen, the multidimensional risks — climate change and urbanisation, among others — have increased at the same time.

“Yes, rice production has increased. But what about our dietary habits and food safety issues? We are talking about rice but what about other diets. So, we have to take a holistic approach and a sustainable food approach to reduce the gap [between availability and production of food],” Hossain Zillur Rahman, an eminent economist and former adviser to a caretaker government, told The Daily Star yesterday.

“Increasing inequality and changing pattern of food habits are the reasons for increasing number of undernourished people in the country,” he said, adding that increased participation of women in labour force and reliance on commercially available diets were not always possible to ensure a balanced diet.

The report said global undernourishment, which declined for decades until 2015, has remained nearly unchanged at about 11% since then.

Climate breakdown is affecting agriculture and the number of farmers has declined, the report says.

“All of this has led to major shifts in the way in which food is produced, distributed and consumed worldwide — and to new food security, nutrition and health challenges.”

On a positive note, there has also been some progress. Bangladesh has reduced the number of severely food insecure people.

The report said to safeguard food security and nutrition, it was critical to already have in place economic and social policies to counteract the effects of adverse economic cycles when they arrive, while avoiding cuts in essential services, such as healthcare and education, at all costs.

The UN said the pace of progress in halving child stunting and reducing the number of low birthweight babies was too slow, which jeopardised the chances of achieving the sustainable development goals related to these two factors.

While hunger remains widespread, obesity, also related to malnutrition, continues to rise in all regions.

Although Bangladesh has made some progress in other indicators of nutrition level — number of severely and moderately food insecure people, and number of children below 5 who are stunted — adult obesities and women affected with anemia is increasing.