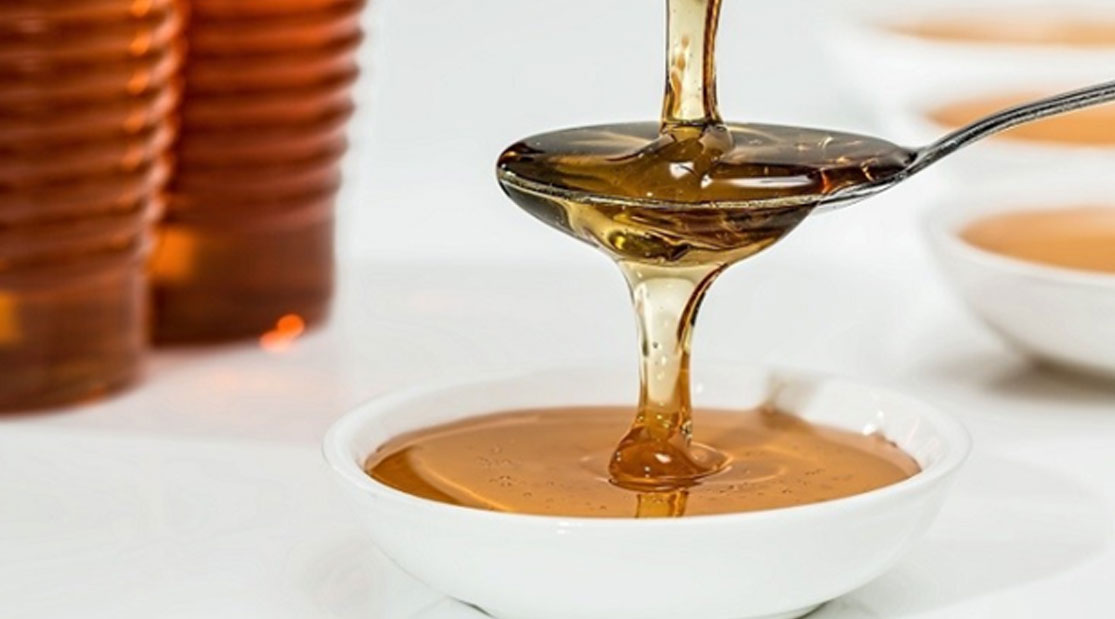 Beijing: One of China’s most famous health brands has been banned from making honey and fined 14 million yuan ($2.9 million), after it was caught “recycling” expired honey into premium label jars for sale in supermarkets.

The blending of adulterated honey from China with Australian honey sparked a backlash against “fake” honey on Australian supermarket shelves last year.

Tong Ren Tang is the world’s biggest traditional Chinese medicine producer and won its reputation as the royal pharmacy for the Qing Dynasty in 1723. The company has since expanded its Chinese herbal medicine stores to 21 countries, including Australia.

But Chinese state media reported the company had “touched the red line of food safety” with its “honey problem” and had to be dealt with seriously.

Fourteen managers have been disciplined by China’s corruption watchdog, and the company’s chairman ordered to write a confession of his mistakes.

A Chinese television program had found that hundreds of bottles of expired honey were taken to a factory to be repackaged and resold under the Tong Ren Tang label. An official investigation by the Food and Drug Administration later found 2284 bottles had entered the market since October.

Australian regulators have not taken action against Australian honey makers accused of selling  blended honey, and are instead reviewing testing standards for imported honey.

In a separate fake honey case in New Zealand, food safety regulators are taking a company, Evergreen Life, to court on Thursday alleging its manuka honey product is fake and mixed with artificial chemicals.

In Beijing, where the government is sensitive to consumer dissatisfaction with repeated food safety scandals, the punishment over the fake honey, involving such a prominent brand, has been swift.

Tong Ren Tang’s bee industry licence has been revoked by food safety regulators and staff caught in the scandal banned from working in the food production industry for five years.

The Communist Party’s corruption watchdog has demoted or sacked five managers, “seriously criticised” the company’s former party secretary and chairman Mei Qun, issued a warning to its general manager, and recorded a “serious mistake” on the file of the company’s chief engineer.

An investigation into Tong Ren Tang’s honey subsidiary in Jiangsu province found expired honey had been recycled and marked with a false production date, in breach of food safety laws. Another 3300 jars of honey was confiscated.