Overfishing: Grouper Fish Won’t Be On Malaysia’s Menus in Near Future 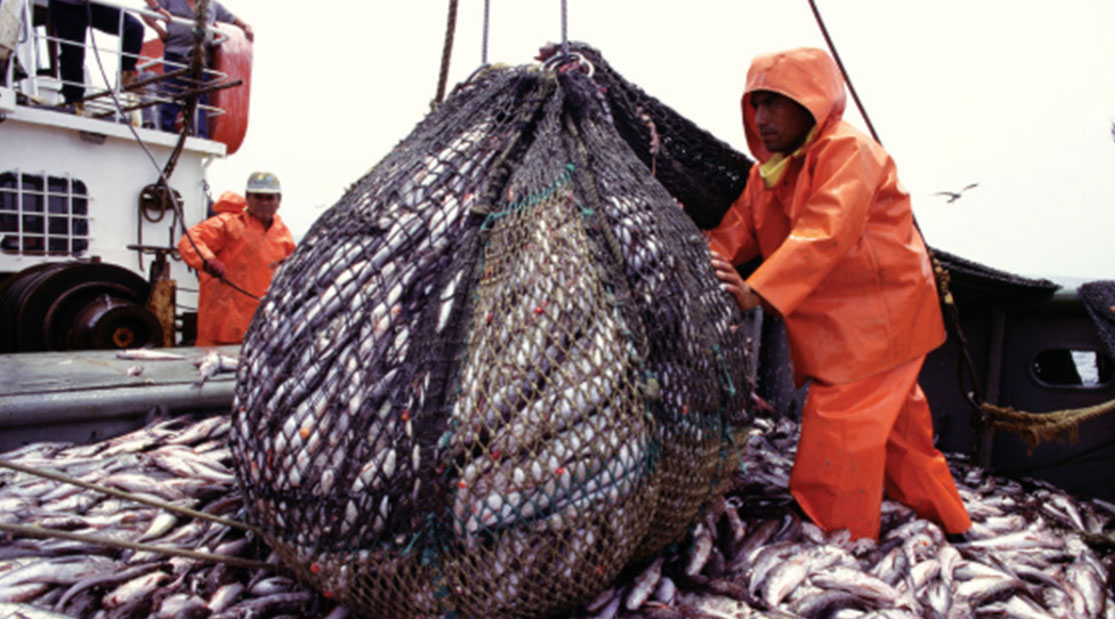 Reef Check Malaysia general manager Julian Hyde said groupers were a key food fish on the reef and it was slowly being fished out.

“There won’t be any more grouper — that’s one of the species that is in decline because it’s so heavily targeted,” he told Malay Mail.

The findings on declining fish species were part of an annual survey of the country’s precious reefs conducted by Reef Check Malaysia, a non-governmental organisation that specialises in coral reef conservation.

The NGO has been surveying Malaysia’s reefs and seas for the past 12 years.

Hyde revealed that the waters of Tioman Island have declining numbers of grouper and places such as East Malaysia’s Mantanani Island, where fishing activities are heavy, have no adult-sized groupers.

“Malaysia is the biggest per capita of seafood consumers in South-east Asia,” said Hyde.

Fishermen are now targeting smaller juvenile groupers which have yet to reach breeding age, therefore eliminating the possibility of replacing its population.

“Eventually you take out all the little ones which will never grow up to be breeders — it’s a cycle but grouper is a good example of a fish that could disappear within not too many years,” Hyde added.

Other popular fish species such as the Bumphead Parrotfish, Humphead Wrasse, Sweetlips and Moray eels were rarely spotted while the Barramundi Cod was not sighted at all.

“More demand for fresh seafood like lobster and abalone, and reef fish for sale due to a big Chinese market, are having cumulative impacts on the reefs,” said Hyde.

A total of 212 sites were studied around Malaysia including Pulau Redang, Pulau Perhentian, Tioman, Mantanani, Pom Pom and Sipadan with the help of volunteers.

While the overview of the survey indicates that our reefs are in fair condition, small declines have been recorded in the past four years.

Thriving biodiversity is crucial in maintaining a healthy and balanced ecosystem — as more species decline in numbers, the balance is upset and “damages the efficiency of what’s remaining”.