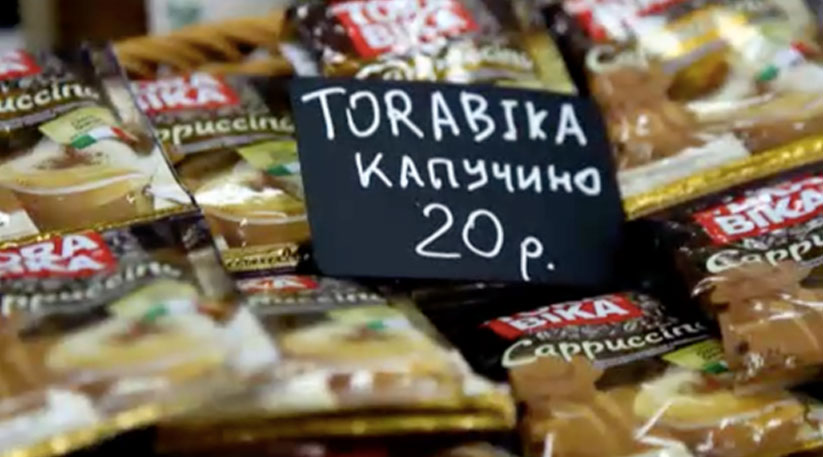 JAKARTA – Russia is famous for its vodka and many other local varieties of alcohol, with its people regarded as among the highest consumers of alcohol in the world. When it comes to coffee, however, many Russians enjoy an Indonesian product – Torabika Cappuccino.

Mayora’s international group country head Hartono Gunawan said he was optimistic the product would be just as well received in the rest of Eastern Europe.

The company exported 1,000 containers of Torabika Cappuccino to Russia last year, a 30 percent sales growth from 2017. “Russia has the 9thbiggest population and was ranked 11thfor GDP [in 2017] in the world. We see Russia as a very important mixed-coffee market,” Hartono said.

Hartono claimed the company had begun exporting to 10 Commonwealth of Independent States (CIS) countries and had set its sights on Southeast Europe this year.

“We plan to export 2,000 containers of food products worth around US$40 million to Russia this year, especially as there will be a new biscuit product and a new variant of instant coffee to be exported,” Mayora president director Andre Sukendra Atmadja told reporters at a press briefing at Mayora’s headquarters in West Jakarta recently.

Andre said there was a possibility the company could set up a factory in Russia after sales reached $100 million.

The company has booked a significant increase in exports, which contributed 50 percent of the company’s revenue in 2018.

The company currently operates 24 factories in Indonesia and five factories abroad, which, according to Mayora global marketing director Ricky Afrianto, was sufficient to meet demand.

Despite the stagnant growth of the fast-moving consumer goods (FMCG) sector, Mayora is upbeat it can book 15 percent sales growth.

Ricky expressed optimism the company could see at least 15 percent sales growth this year and believed the presidential and legislative elections in April this year could also boost the economy and in turn boost people’s buying power.

“We offer affordable products that are needed by people of all backgrounds. The political climate will hopefully not disrupt the FMCG industry,” he said.

Mayora’s total revenue rose by 16 percent to Rp 35 trillion in 2018, despite overall stagnant growth in the FMCG sector.

“The FMCG industry has indeed been stagnant for the last two years. However, we are lucky that we have seen an overall growth of 16 percent. It has been difficult for some categories, but they still saw growth nonetheless,” Ricky said.

The growth was seen in all eight of its product categories, Ricky said, and was most notable in its beverage line, such as Teh Pucuk Harum bottled tea, which was Indonesia’s leading product in the ready-to-drink tea segment in 2014, as well as bottled water brand Le Minerale.