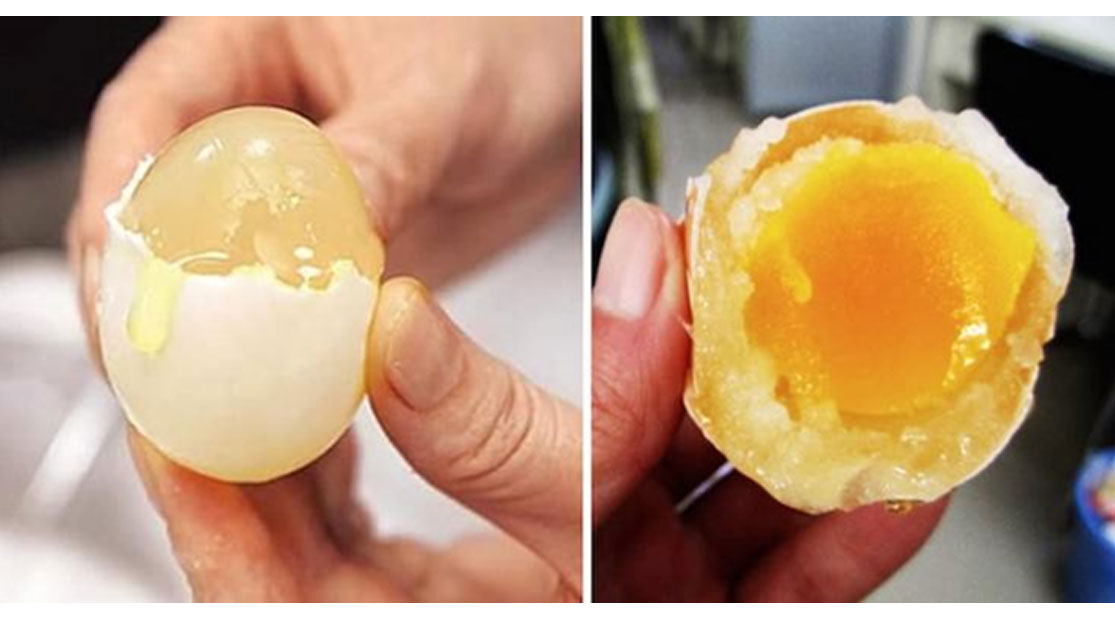 Experts are hopeful that a new department under the Ministry of Public Security – designed to tackle food-and drug-related crimes – will help stem the tide of fake and dangerous products.

The Food-and Drug-Related Crime Investigation Bureau was officially established on Saturday, with Lyu Wuqin, former director of the ministry’s auditing bureau, named as its head.

Lyu said the department will coordinate with relevant departments, including the food and drug administration and environmental protection authorities, to ensure clean and safe food and drug products.

A key part of the new department’s work will be compiling evidence for prosecutions involving fake food and drug products.

Dai Peng, a law professor from People’s Public Security University of China, said the new office will be “a professional team for obtaining solid evidence against suspects” that will lead to severe punishment.

Food and drug safety is a growing problem in China. The number of crimes involving counterfeit food and drugs has been rising because of weak supervision and lack of specialists capable of tackling the problem.

Figures provided by the ministry show that between January and October last year, police nationwide cracked down on 21,000 crimes involving fake or substandard food and drugs, as well as environmental pollution. The police have arrested 26,000 suspects.

According to the Supreme People’s Procuratorate, 12,360 people were charged with producing or selling fake or substandard drugs or toxic food products last year, an increase of 5.5 per cent over 2017.

Addressing a meeting of the Ministry of Public Security last week, President Xi Jinping said China should actively prevent and properly solve various social conflicts to ensure a vigorous and orderly society. He said authorities must perform their duty and crack down on crimes that affect the public’s sense of safety, including food-and drug-related crimes.

Minister of Public Security Zhao Kezhi has said that crimes involving food and drug safety are often committed by professionals. Some Chinese offenders even collude with accomplices in foreign countries.

“With the new circumstances in such cases, it’s more than necessary to build a special investigative team that focuses on analysing the details of the crime and compiling solid evidence and coordinating with other authorities to smash the criminal gangs,” Li said.

She said China will also need to update laws on food and drug enterprises, and increase awareness about the legal obligations of business operators.