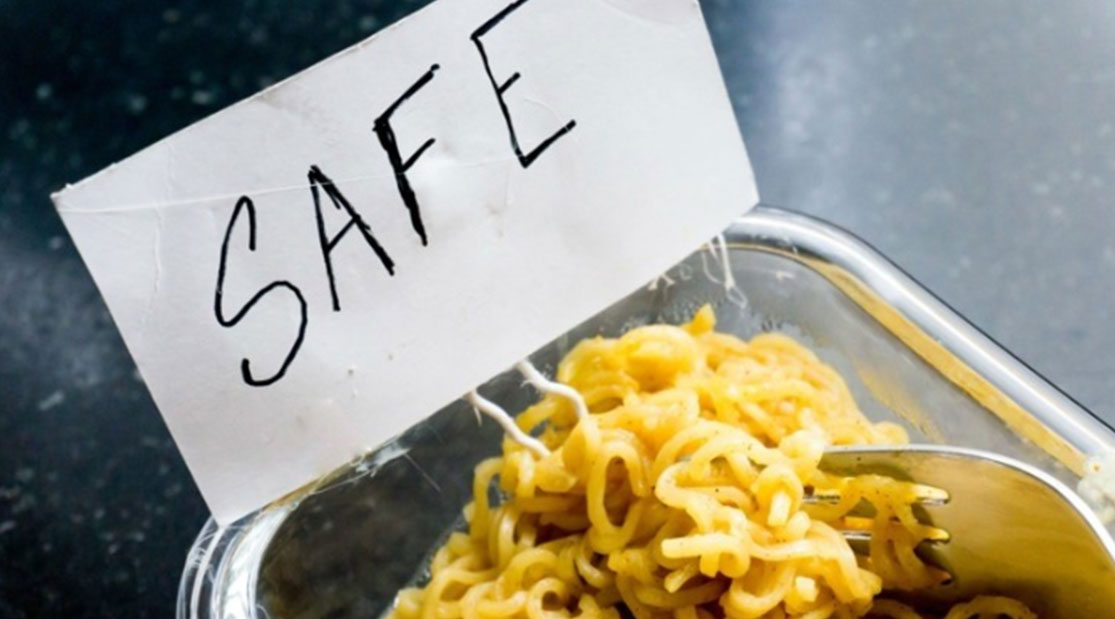 SINGAPORE: A new agency to oversee food-related issues will be formed under new laws passed in Parliament on Tuesday (Feb 12).

The Singapore Food Agency (SFA), which is set to be formed on Apr 1 and come under the Ministry of the Environment and Water Resources, will consolidate the regulatory oversight of food safety and security, which are currently divided among three public agencies.

These are the Agri-Food and Veterinary Authority (AVA), the National Environment Agency (NEA) and the Health Sciences Authority (HSA). All three work together to oversee the food supply chain — from import, local production, manufacturing to retail.

Environment and Water Resources Minister Masagos Zulkifli, in presenting the Bill for a second reading in Parliament, said Singapore will not be the first to adopt such a “farm-to-fork model” and the Government has studied other countries where a single agency is responsible for food safety along the entire food supply chain.

There are merits in doing so, he added, and the reorganisation will be a boost in securing the supply of safe food for Singapore.

Other measures aimed at beefing up Singapore’s food security will also be introduced in the future.

IMPORTANCE AND FUNCTIONS OF NEW AGENCY

While the country has done well in terms of food security – an area that is fundamental to national security – Mr Masagos stressed that Singapore cannot take the current situation for granted.

This is due to rapid changes in the landscape for agriculture and food.

The minister mentioned how the world population is set to grow by another 30 per cent to 9.7 billion by 2050, with global food demand also projected to rise by 60 per cent. Vital resources to meet the increased food demand, such as water and energy, are becoming increasingly scarce.

Climate change will exacerbate these threats, he added, citing an example close to home.

“Right here in ASEAN, one of my counterparts shared with me that the impact of climate change is already being felt and has caused more frequent and severe droughts and floods in the Mekong River Delta, which is the ‘rice bowl’ of Asia,” he said. “Rice production can fall by more than 50 per cent.”

“These are real-life threats, and can hit us bad since we import more than 90 per cent of our food.”

Growing complexity in global food supply chains has also made the safeguarding of Singapore’s food supply even more challenging because it increases the “potential points of failure where contamination can enter the food chain”.

Given how food undergoes multiple processes involving different countries before reaching consumers here, Mr Masagos noted that this had made it “more difficult to identify the source of the problems when they occur”.

“Was the cause of a food poisoning incident due to poor hygiene in the restaurant or hotel? Could it have been due to high levels of pesticides on the raw ingredients? Contaminants introduced in the manufacturing process of packing and canning? Or deterioration in quality and safety during transportation?”

With the consolidation of existing capabilities of NEA, AVA and HSA, the SFA will be able to “holistically respond to food safety incidents wherever these occur along the food supply chain”, the minister added.

He went on to explain that in the event of a food poisoning incident, a single team will oversee the entire food supply chain and manage investigations – starting from the accreditation of overseas farms, to import, to intermediate processing by central kitchens and retailers, and finally to the proper storage and preparation at the retail outlet.

“This will allow SFA to respond more promptly to trace the source of contamination,” he said.

On food security, new measures will require importers of key food items to have plans and preventive strategies to mitigate the impact of food supply disruptions.

Referring to Malaysia’s recent announcements on restricting certain seafood exports, as well as considering limiting or stopping egg exports to Singapore, Mr Masagos said this will not be the last time Singapore faces possible disruption to its food imports.

“We must therefore continue to diversify our food import sources and not be over-reliant on any single source,” the minster said.

In addition to regulatory oversight, the SFA will also partner businesses to transform the local food industry.

This will be done by leveraging emerging opportunities – including new food production methods and novel food products – to enhance food supply resilience and grow Singapore into an agri-food hub.

“Amidst the uncertainties facing the agri-food landscape, our goal is to seize the opportunity for Singapore to turn our food challenges into strategic advantages … to secure our food supply, transform our agri-food industry, develop our local enterprises, and provide good jobs to Singaporeans. Just like how we have turned our vulnerability in water into opportunity,” Mr Masagos said.

A STEP IN THE RIGHT DIRECTION

Members of the House supported the Bill, with some describing the streamlining of functions into a single agency as a step in the right direction.

In his reply, Mr Masagos mentioned that the forming of a single agency can help deepen food safety expertise here, given how the National Centre for Food Science will soon come under the SFA.

The formation of the SFA will also integrate operations related to food safety threats, such as providing a single contact point for the public to provide feedback, combining contact tracing and industry engagement operations.

This, according to the minister, will allow the new agency to pinpoint and remedy critical points across the supply chain, and react more quickly to food safety incidents.

MPs also emphasised the area of food security, with Mr Saktiandi Supaat (Bishan-Toa Payoh GRC) asking how the Government is tapping on business organisations to continually look for new and reliable supply sources.

Mr Ong Teng Koon (Marsiling-Yew Tee GRC) referred to the potential disruptions in the country’s egg and seafood imports, and asked how the SFA can better handle such incidents without causing alarm.

To that, Mr Masagos replied that the SFA will ensure food security by developing and enhancing three national strategies.

These include building on the existing work of the AVA to diversify import sources, intensify efforts to grow an agri-food ecosystem here, as well as continue to support home-grown companies to expand overseas.