Nestle maintains Milo is good for you, if properly mixed with water 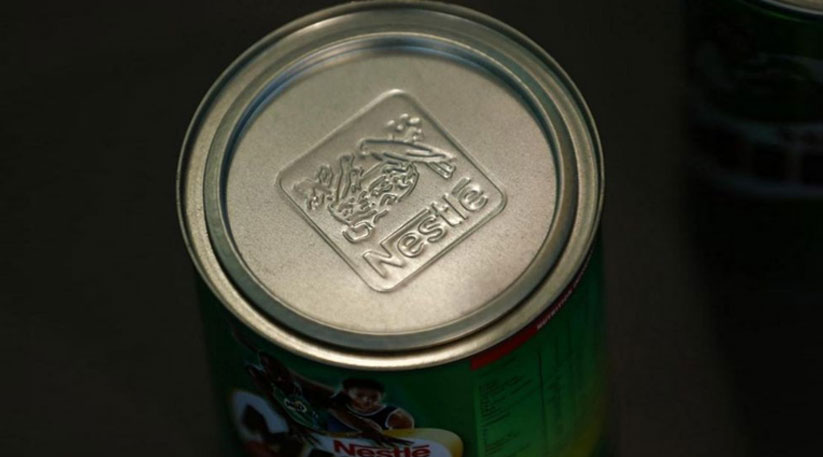 KUALA LUMPUR, Feb 6 — Milo’s manufacturer said today that the popular chocolate malt drink did not have excessive amounts of sugar, after a video attacking the company went viral recently.

On January 25, education technology company Mindvalley’s founder and chief executive officer Vishen Lakhiani posted a video that called out Nestle for marketing their sugary products as healthy food, and cited Milo as an example.

Food and beverage manufacturer Nestlé (Malaysia) Berhad said today that the 40 per cent sugar content shown on its labelling refers to the powder before it is diluted with water.

Its senior nutritionist Nurul Iliani Ahmad in a statement said that the sugar content of Milo includes natural sugar from milk and malt, and that it only contains six per cent of sugar per recommended serving of five teaspoons of Milo with 200ml of hot water.

Out of the six per cent, three per cent is natural sugar from the milk and malt, and the remaining three is added sugar.

“We encourage consumers to prepare Milo with powdered milk or water as part of a balanced diet. In line with the ever-evolving needs of our consumers, we continuously make efforts to produce healthier and tasty products,” the statement said.

According to Nurul Iliani, Milo is made of milk, malt, cocoa powder and sugar, and also includes Activ-Go, which is a combination of vitamin B2, B3, B6, B12 for efficient release of energy.

Milo also contains protomalt, which is a malt extract which gives a combination of different types of carbohydrates to provide energy, she said.

She said other nutritional benefits include Vitamin D, calcium, phosphorus, iron, as well as protein.

In the video, Vishen claimed the sugar content in Milo to be 40 per cent of pure sugar.

The report highlighted that research on local diets and lifestyles carried out by the Nutrition Society of Malaysia were funded by Nestle, Kellogg’s, PepsiCo, and Tate & Lyle.

It stated that Nestle would read through the studies before it was published as part of a written agreement to “to ensure that the methodology was scientifically correct.”

In 2016, Malaysia was found to be the fattest country in Asia, with nearly half of the population aged 18 and above categorised as overweight or obese.