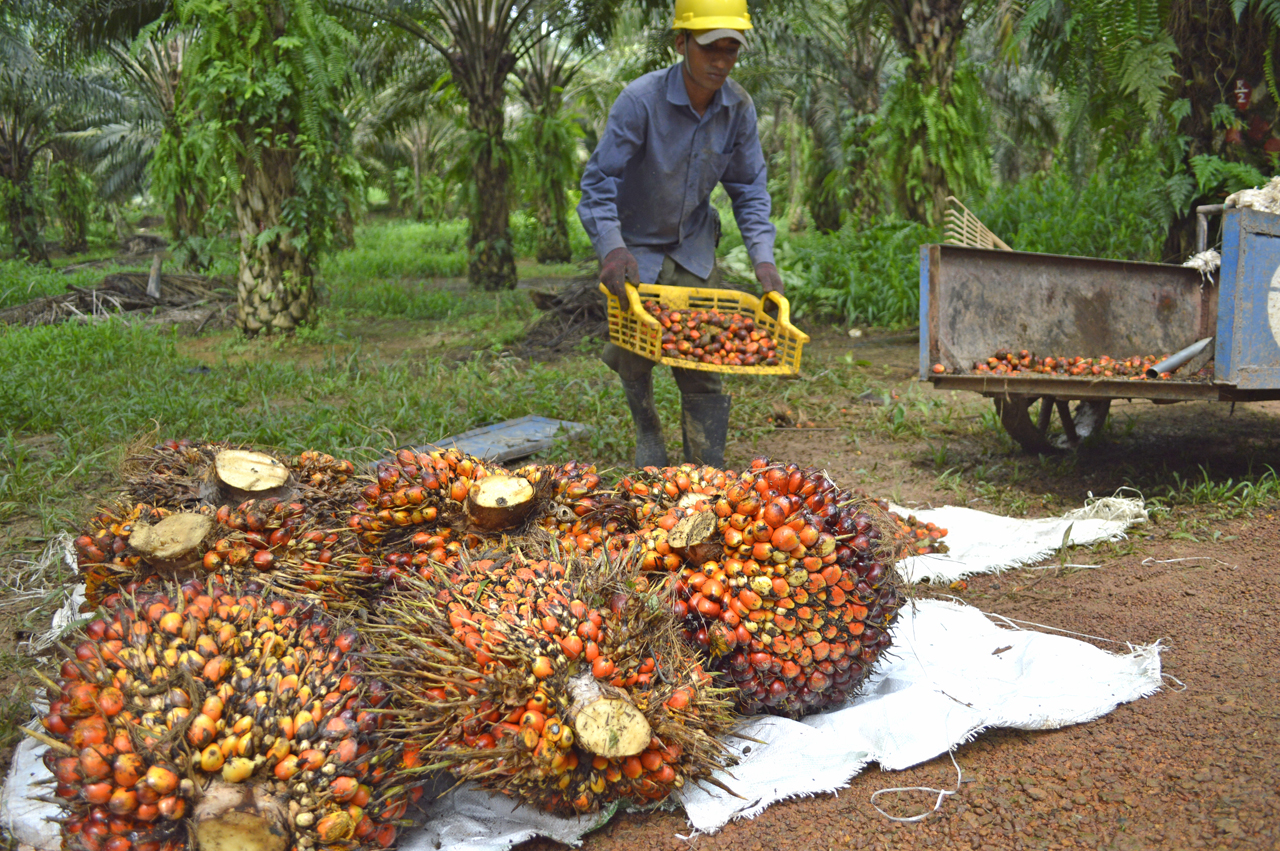 MUMBAI – India imposed curbs on refined palm oil and palm olein imports yesterday, a move sources said was retaliation against top supplier Malaysia after its criticism of Indian actions in Kashmir and a new citizenship law.

The Indian Ministry of Commerce and Industry issued a notification declaring the import of refined palm oil “is amended from Free to Restricted”.

Palm olein is a liquid form of palm oil used in cooking.

New Delhi had earlier this week informally asked palm oil refiners and traders to avoid buying Malaysian palm oil. The decision is likely to boost business for Indian refiners of the vegetable oil.

“This move will punish Malaysia and help local refiners,” said a Mumbai-based refiner.

India’s Ministry of Commerce & Industry did not respond to a request for further information.

“Malaysia is in a lose-lose situation with this ruling,” said Mr Sathia Varqa, the owner and co-founder of Singapore-based Palm Oil Analytics. He added: “India will ramp up buying of crude palm oil from Indonesia.”

Indonesia used to corner about two-thirds of India’s palm oil imports, but a lower duty on refined palm oil helped Malaysia to overtake Indonesia as India’s biggest supplier in 2019.

Palm oil is crucial for the Malaysian economy as it accounts for 2.8 per cent of gross domestic product and 4.5 per cent of total exports. State-owned and private Malaysian refineries will likely have to scramble to find new buyers for their refined product.