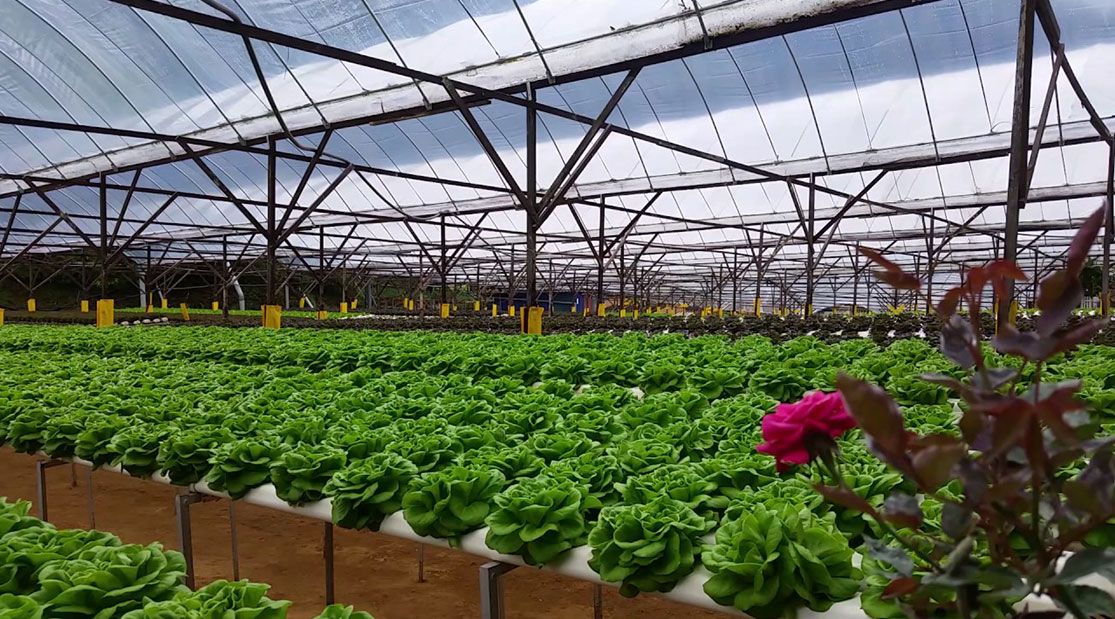 KUALA LUMPUR — The Ministry of Health (MOH) recently confirmed that the iceberg lettuce sold in local markets under the ‘Vege 2 Fresh’ brand has been contaminated with fipronil chemical, and wanted the sale of the product to be stopped immediately.

Health director-general Datuk Dr Noor Hisham Abdullah said the Agri-Food & Veterinary Authority of Singapore (AVA) had issued a recall for the iceberg lettuce after it detected high levels of pesticide in the vegetable imported from Malaysia.

“The AVA directed a recall for iceberg lettuce under the ‘Pasar’ and ‘Iceberg’ brands imported from Malaysia after it detected high levels of pesticide in the vegetable,” he said in a statement.

From 2017 until July this year, Dr Noor Hisham said 5,297 samples of vegetables and fruits were taken from the local markets and the country’s entrance for analysis.

The results showed that 97 of the samples (1.8 per cent) were found to contain pesticide residues exceeding the maximum residue limit.