Malaysia May Ban Junkfood Advertisement From Airing before 9pm 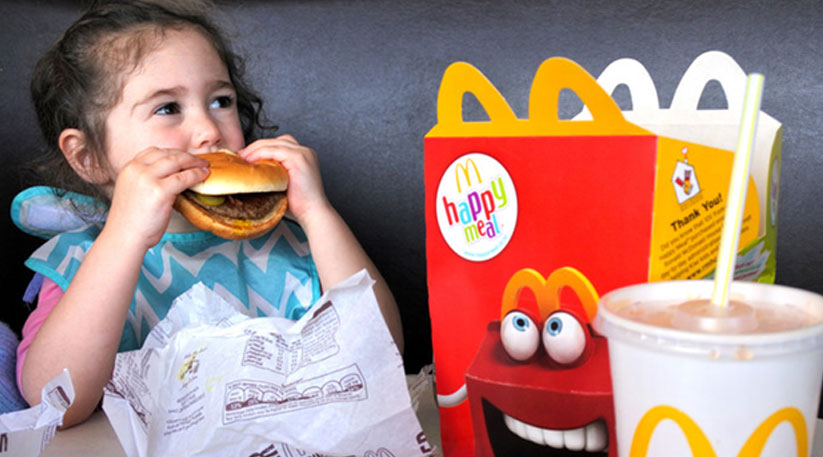 SELANGOR, MALAYSIa – A PANEL of academicians and nutritionists has recommended that junk food advertisements be banned during shows targeting those aged 18 and below to combat the escalating obesity rate among schoolchildren.

This follows recent data that show more than 1.65 million schoolchildren are expected to be overweight or obese by 2025.

The data revealed more than 88,000 children would have impaired glucose tolerance, 28,000 would suffer from Type 2 diabetes, 191,000 would have high-blood pressure and 264,000, first-stage fatty liver disease.

“This issue needs to be addressed.

“ A huge part of the problem is that food companies are not committed to the wellbeing of children.

“We’ve completed our report and urge the government to increase promotion marketing practices for 12- to 18-years-old, in line with World Health Organisation recommendations.

Sacks said children could get dependent on junk food after the age of 12.

“We see the same pattern in vaping, smoking, alcohol and drugs.

“Adolescents stay awake till the wee hours and are exposed to junk food advertisements on energy drinks and sodium-laced chips.

“Just walking through supermarket aisles, it’s evident that companies position their junk food at checkout counters and other strategic locations.

“Most junk food has some cartoon, sports or superhero element that attracts children and adolescents.

“The labelling on these products is vague and difficult to read, making it confusing to make right food choices for our children,” he said at the Food Industry Commitments to Create a Healthier Food Environment: Business Impact Assessment — Obesity Malaysia 2019 forum, organised by Taylor’s University recently.

Agreeing with Sacks, Tilakavati said she hoped that the government would restrict advertising on television and social media as a big number of children were watching them.

“We would like to see transparency in marketing, especially involving food consumed by children, such as the inclusion of sodium and added sugar levels in labels.”

The forum, attended by government officials, private companies, non-governmental organisations and nutritionists, was part of a benchmarking process that provided baseline data on food companies’ commitments and disclosures related to population, nutrition and health.

According to Tilakavati, food companies had a major role to play in aspects of nutrition and health, but they were not doing enough in terms of commitment to health.

“They are not working with the government effectively.

“Thus, policies should be put in place to get food companies to pay attention and comply with international regulations.

“The government should switch from voluntary to mandatory regulations.

“Child obesity has doubled, so it’s evident that the current approach is not good enough.”

Ismail said the government could be more stringent if it wanted to, as it had effectively done on the issue of smoking in public places.

“If we continue on this dangerous path, we will outlive our children.”