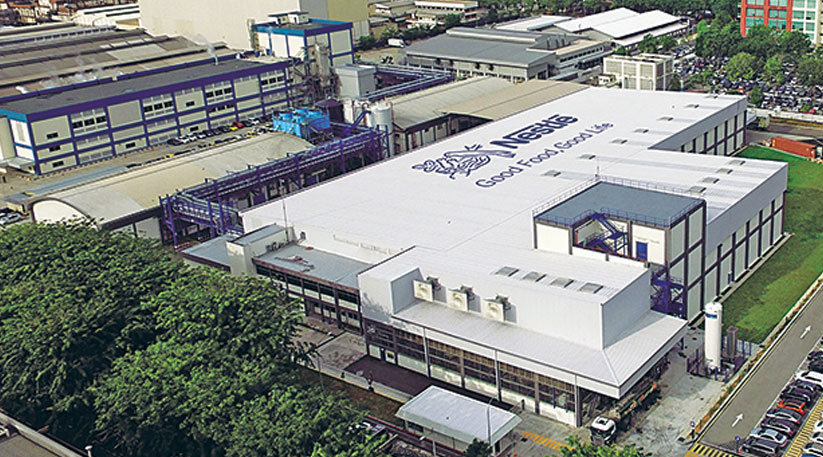 REMBAU, Malaysia — With an investment of RM90 million, Nestle (Malaysia) Bhd’s factory at Chembong here has been transformed into the world’s largest Milo manufacturing plant, while making it also the largest global centre of excellence for the company.

The factory, spread over 43 acres, was first established in 1993 and underwent a capacity expansion which involved an upgrading of its manufacturing facilities with modern equipment to optimise production by up to 30 per cent or 108,000 metric tonnes annually.

The production at the plant is to meet the increasing domestic demand as well as export to more than 20 countries, including China, Singapore, Thailand, Kenya and Jamaica.

“Malaysians drink nine million cups of Milo daily and every single cup is now produced in this Chembong factory. That is why we have been steadily investing into growing our business for over 100 years in the country.

“The investment of RM90 million to establish our Chembong factory as the world’s largest Milo manufacturing site and global Centre of Excellence is in line with our commitment to continue enhancing manufacturing operations, while producing nutritious and high-quality made-in-Malaysia halal products for all Malaysians,” he added.

He added the investment into the existing Chembong factory has allowed Nestle to optimise operations and ensure productivity improvements through automation and digitalisation, while leveraging on economies of scale.

He also said through investments into the Chembong factory, Nestle continued to support Negri Sembilan’s aspiration to become a high-income state by 2045.

Nestle is present in 189 countries around the world with 328,000 employees.