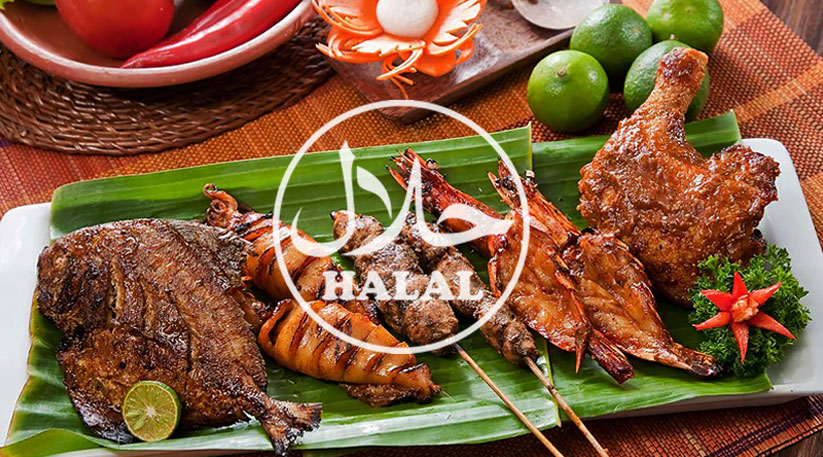 MANILA – Malaysia said it was helping the Philippines develop its halal market, as it called on increased cooperation among Southeast Asian nations to develop the industry that caters to Muslims.

Collaboration between Kuala Lumpur and Manila are in the “very early stages,” said Malaysian Trade Minister Mustapa Mohamed. Filipino and Malaysian companies can start with joint ventures to produce sugar and coconut, he said.

Malaysia is exporting halal-certified products to the Philippines, Mustapa said, adding, “We see this as having a lot of potential.”

“Filipino companies looking to expand into the halal market should not limit themselves to food, as the industry also includes banks, cosmetics and pharmaceuticals,” Mustapa told ANC’s The Boss on Monday.

“The market is big and we want it to grow. This is time for us, ASEAN to collaborate,” he said.

Southeast Asia is home to the world’s most populous predominantly Muslim country, Indonesia. It is also home to some of the world’s fastest-growing economies, including the Philippines and Vietnam.

In the Philippines, where roughly 80 percent of its 100 million people are Catholic, Muslims are in the minority.

As part of efforts to end the decades-long religious strife in the south, the government has sought Malaysia’s help to grow the Philippine halal industry. Islamic days of observance have also been declared as national holidays.